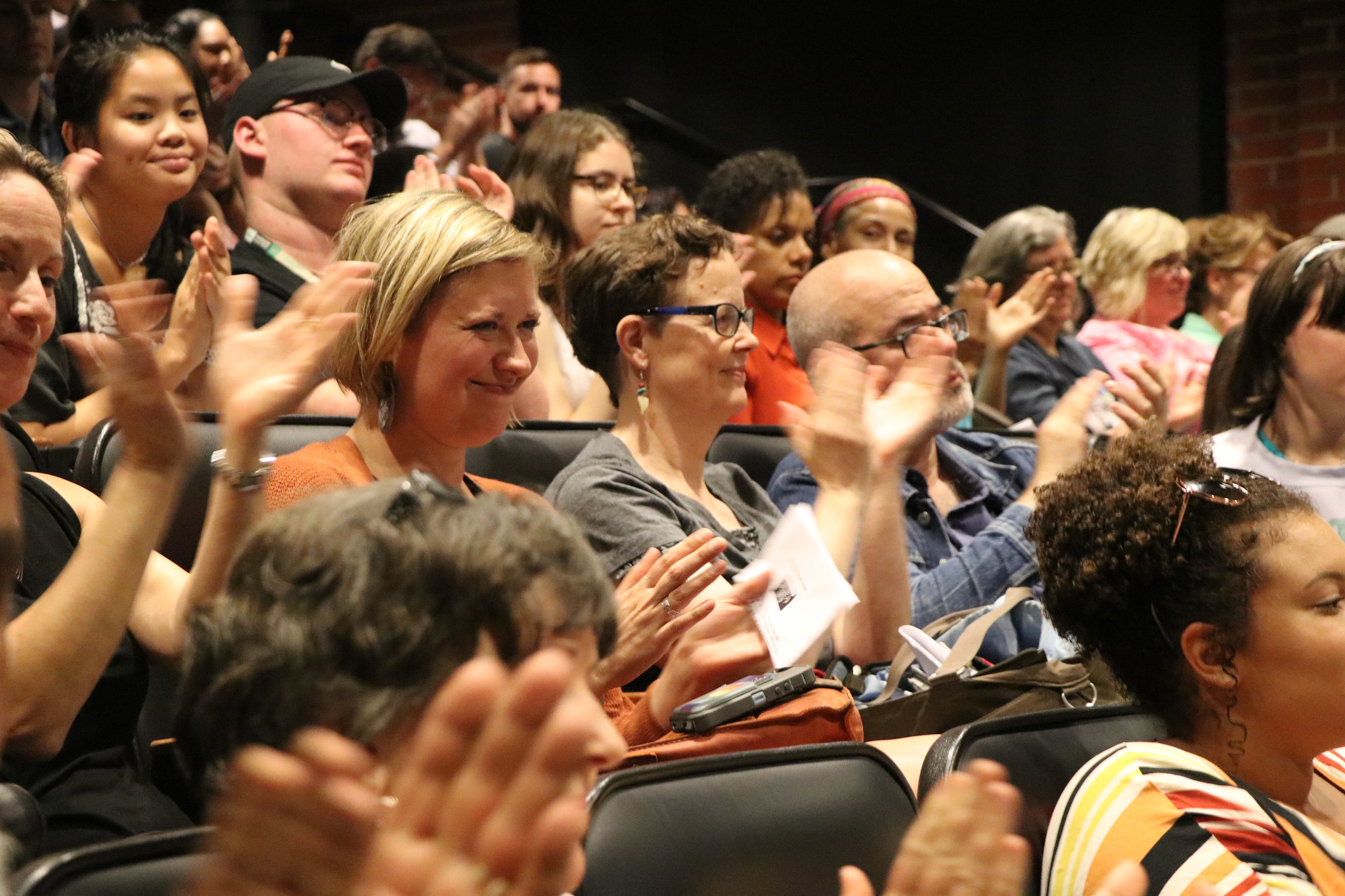 Full Frame would like to thank the Academy of Motion Picture Arts and Sciences for selecting us as the only North Carolina-based grant recipient this year. In total, $2.5 million in grant support was distributed among 96 organizations. Through their generous support, we are able to further our mission of presenting the best of documentary film, in addition to bolstering our year-round initiatives, including education.

To learn more about the grants, check-out the Variety article or read our press release.

In addition, the Academy recently updated their documentary feature qualifications to include films that have been accepted into one of just nine film festivals – including Full Frame! We’re honored to be a part of the select group of film events.