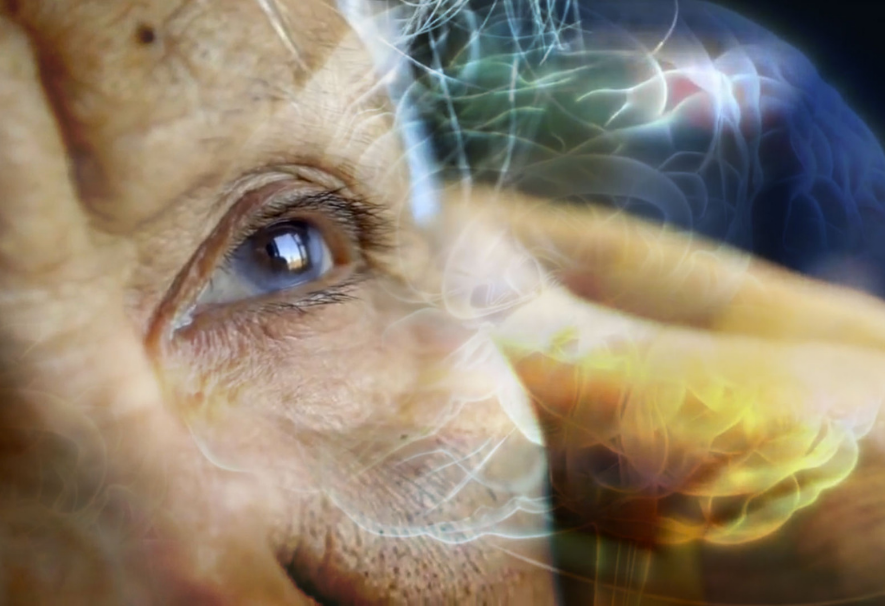 Angie says about the film, “Alive Inside is a film that stays with you, long after the credits roll. The wonderful people featured in this film and the undeniable power of music is incredible to watch. I walked away from Alive Inside inspired and hopeful, despite the huge rollercoaster of emotions felt throughout the film. Mary Lou, Denise, John, Henry – just some of the remarkable humans we meet and grow to love as their lives are transformed while listening to music from their younger days.”

While volunteering at a nursing home, social worker Dan Cohen makes an amazing discovery: Playing music for elderly people with dementia brings about powerful transformations. Just a few minutes of listening to the music they love “wakes up” Alzheimer’s patients, reconnecting them with their identities, emotions, and past lives. In Michael Rossato-Bennett’s remarkable documentary, we see the results of Cohen’s experiments firsthand, learning how a pair of headphones and an iPod can conjure up feelings of joy and memories that have been dormant for years. Interviews with neurologist Oliver Sacks, musician Bobby McFerrin, and experts on elderly care confirm this revelatory power in music, as well as the necessity of interpersonal connections. This film is a moving piece of advocacy, shedding light on how our brains function as it exposes flaws in our national health system.

Alive Inside is now streaming on Amazon.