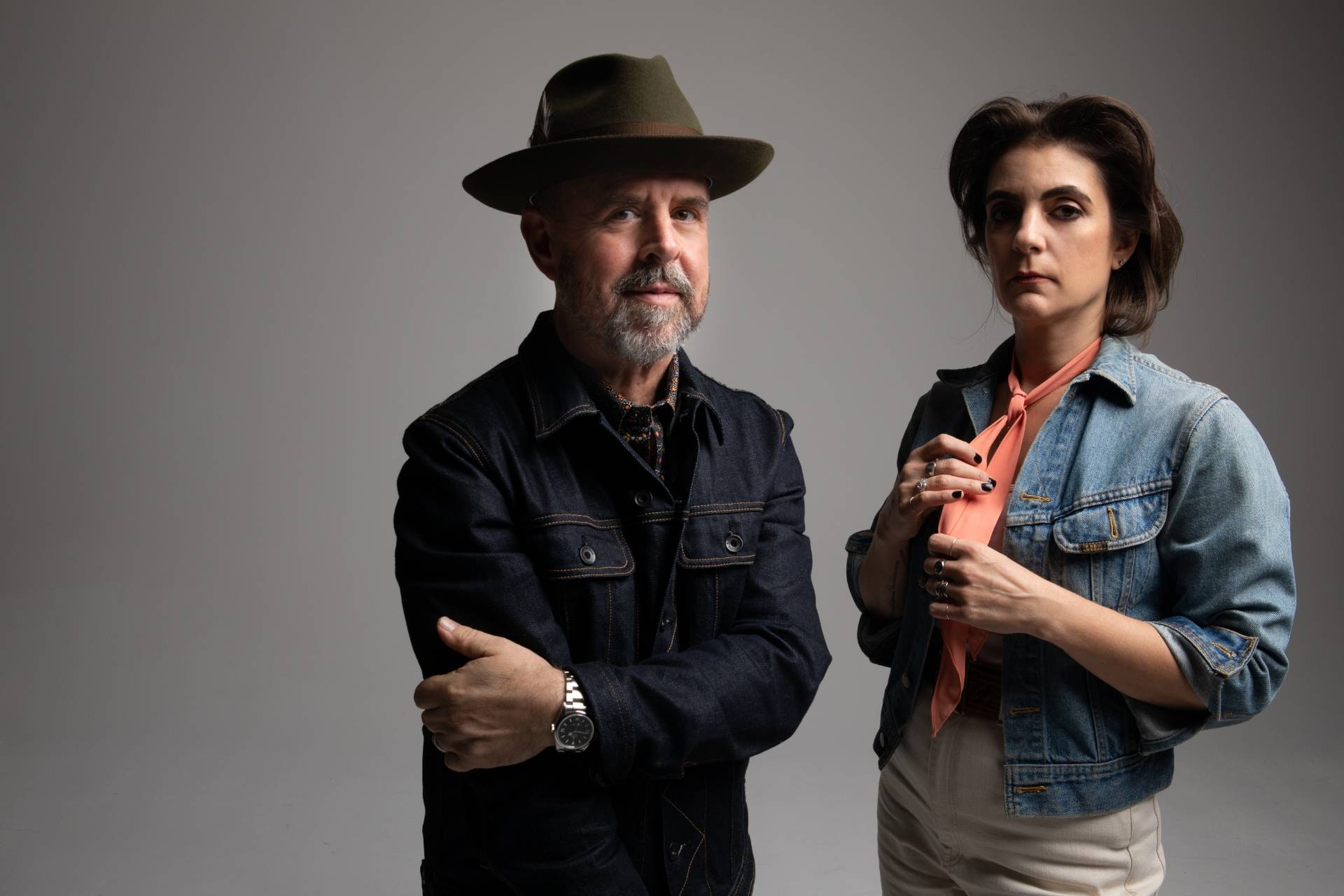 The 2020 Thematic Program examines the creative process through films that illuminate how artists—on both sides of the lens and across a variety of mediums—make their work. The series considers both the triumphs and the uncertainties involved in producing art, featuring documentaries that convey the vulnerability, stress, resilience, and sometimes joy it takes to transform personal experience into public expression.

“I’m excited to have this opportunity to work with Gary and Jessica on our Thematic Program,” said artistic director Sadie Tillery. “As filmmakers, they’ve brought the creative acts of an incredible range of artists, from Mavis Staples to Dieter Rams, into view. They have a way of finding the spark in the creator’s eye—their films share the magic, and the gravity, artists experience in making something new and putting themselves out there.”

“Full Frame has always been one of our favorite festivals, so when Sadie asked us to help curate this year’s Thematic Program, we were thrilled,” said Jessica Edwards and Gary Hustwit. “We’re both obsessed with the creative process and we’re excited to share films that take a unique approach to documenting artists and their work. We hope Full Frame audiences will find as much inspiration in these films as we do.”

Named one of “10 Documakers to Watch” by Variety, Ms. Edwards is the founder of the independent production company Film First, which creates films that examine music, design, technology, and humanity. Directing credits include Seltzer Works (2010), which premiered at SXSW and was broadcast on PBS’s influential POV program, Tugs (2011), The Landfill (2012), and Slowerblack (2017). Her debut feature, Mavis! (2015), premiered on HBO and earned her a Peabody for distinguished achievement in documentary filmmaking. In 2013, Edwards published the bestselling book Tell Me Something: Documentary Filmmakers, featuring luminaries like Barbara Kopple, Albert Maysles, D A Pennebaker, and Martin Scorsese.

Mr. Hustwit made his directorial debut with Helvetica (2007), which was nominated for an Independent Spirit Award and marked the beginning of a design film trilogy that includes Objectified (2009) and Urbanized (2011). Most recently, he directed Rams (2018), about German design legend Dieter Rams. His films have screened at the Sundance Film Festival, SXSW, and the Toronto International Film Festival, among others, and many have been broadcast on HBO, PBS, and the BBC. He is a member of the Documentary Branch of the Academy of Motion Picture Arts and Sciences. Prior to directing, Hustwit worked with punk label SST Records, ran the independent book publishing house Incommunicado Press, was vice president of Salon.com, and started the indie DVD label Plexifilm.