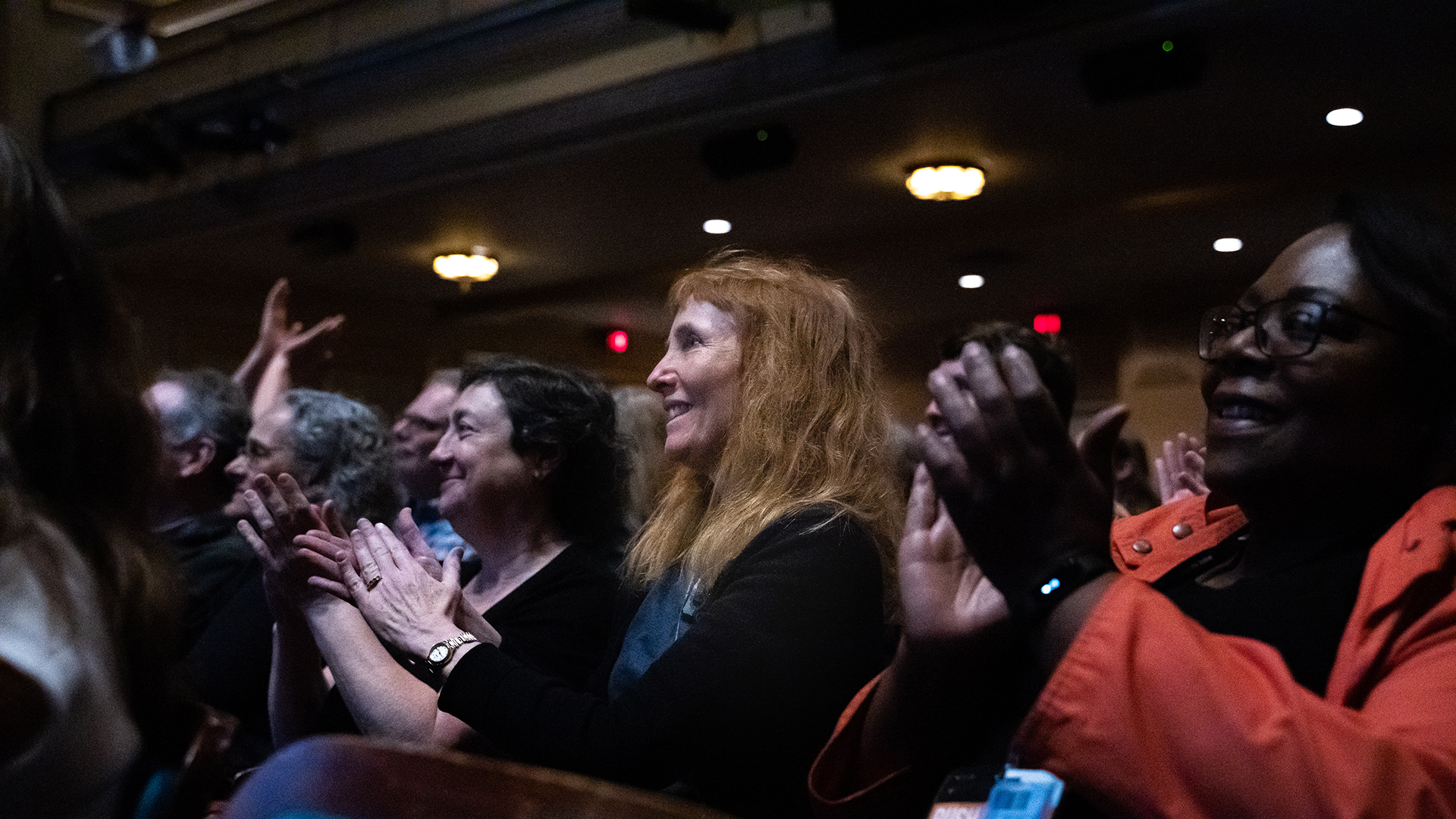 While we all continue to practice social distancing, why not catch up on a few award-winning docs? The Full Frame team has pulled together a list of previous Garrett Scott Documentary Development Grant recipients that are now streaming online.

The Peacemaker  (Director: James Demo)
2014 Garrett Scott Grant Recipient
Padraig O’Malley has dedicated his life to negotiating agreements between leaders of war-torn regions across the world. The Peacemaker follows him through years of this important work, revealing its deep ties to his personal life. WATCH ON ITUNES

In Country (Director: Mike Attie, Meghan O’Hara)
2013 Garrett Scott Grant Recipient
In Country centers on a “platoon” of dedicated Vietnam War reenactors and blurs the boundaries of reality and fantasy to tell a story about men searching for healing and camaraderie by reliving these dark days of America’s history. Following several participants, the film emphasizes the struggle of these individuals, within both this invented world and their actual lives. It would be easy to make light of their hobby, but the motivations that draw them to this controversial activity are diverse and unexpected. Many of the group’s members are veterans of campaigns in Iraq, Afghanistan, and Vietnam, and each wrestles with his own relationship to war. WATCH ON AMAZON

Let the Fire Burn (Director: Jason Osder)
2012 Garrett Scott Grant Recipient
In 1985, police closed in on the Philadelphia row home headquarters of MOVE, a radical group some considered terrorists. After firing thousands of rounds of ammunition, police dropped two pounds of explosives on the house, starting a fire that eventually claimed the lives of five children, six adults, and sixty-one of the surrounding homes. Eschewing interview footage for pure archival imagery, Let the Fire Burn reveals a remarkable example of how intolerance, and incompetence, can lead to unthinkable acts of violence. WATCH ON KINO LORBER

Call Me Kuchu (Directors: Katherine Fairfax Wright, Malika Zouhali-Worrall)
2011 Garrett Scott Grant Recipient
In Kampala, Uganda, homosexuality is a serious and shameful crime, enforced by newspapers and the legal system. A new “Anti-Homosexuality Bill” in Uganda’s Parliament proposes life sentences for those who fail to disclose homosexual family members. This film follows the experiences, both hopeful and tragic, of a group of LGBT men and women, or “kuchus,” who courageously work to reverse these policies and mindsets. WATCH ON AMAZON

12 O’Clock Boys (Director: Lofty Nathan)
2011 Garrett Scott Grant Recipient
An illegal dirt-bike group in Baltimore that calls itself the 12 O’Clock Boys provides a sense of refuge for Pug, a 12-year-old boy who suffers a family tragedy. Through the viewpoint of Pug, the film exposes misconceptions about the group, who are rumored to be murderous drug dealers, by revealing the genuine motivations and aspirations of this 100-strong team of riders. WATCH ON VIMEO

1971 (Director: Johanna Hamilton)
2011 Garrett Scott Grant Recipient
How far would you go, how much would you sacrifice, for your political beliefs? Because of the sensitive nature of this project and the risks involved, we do not include a detailed description here. The confidentiality of the project needs to be protected until the film is complete. WATCH ON AMAZON

The Canal Street Madam (Director: Cameron Yates)
2009 Garrett Scott Grant Recipient
The Canal Street Madam is a feature-length documentary portrait of Jeanette Maier, the Canal Street Madam of New Orleans, who was arrested in a high-profile FBI bust for running a brothel in collaboration with her mother and daughter. This verité film chronicles Jeanette and her family after her release from prison in pre-Katrina New Orleans in 2004, when she has nothing to show for herself but a bad reputation and an empty bank account, up until her fiftieth birthday in 2008. Abandoned by the men who supported her but inspired by the sex worker rights movement, Jeanette fights for her rights, seeks employment, and reunites her family. WATCH ON ITUNES

War Don Don (Director: Rebecca Richman Cohen)
2008 Garrett Scott Grant Recipient
War Don Don follows Issa Sesay, a Revolutionary United Front rebel commander in Sierra Leone, as he stands trial for crimes against humanity. The film interweaves the story of Sesay’s rise to power with a multifaceted account of a man whom some condemn as a war criminal and others praise for persuading the RUF to disarm. WATCH ON AMAZON