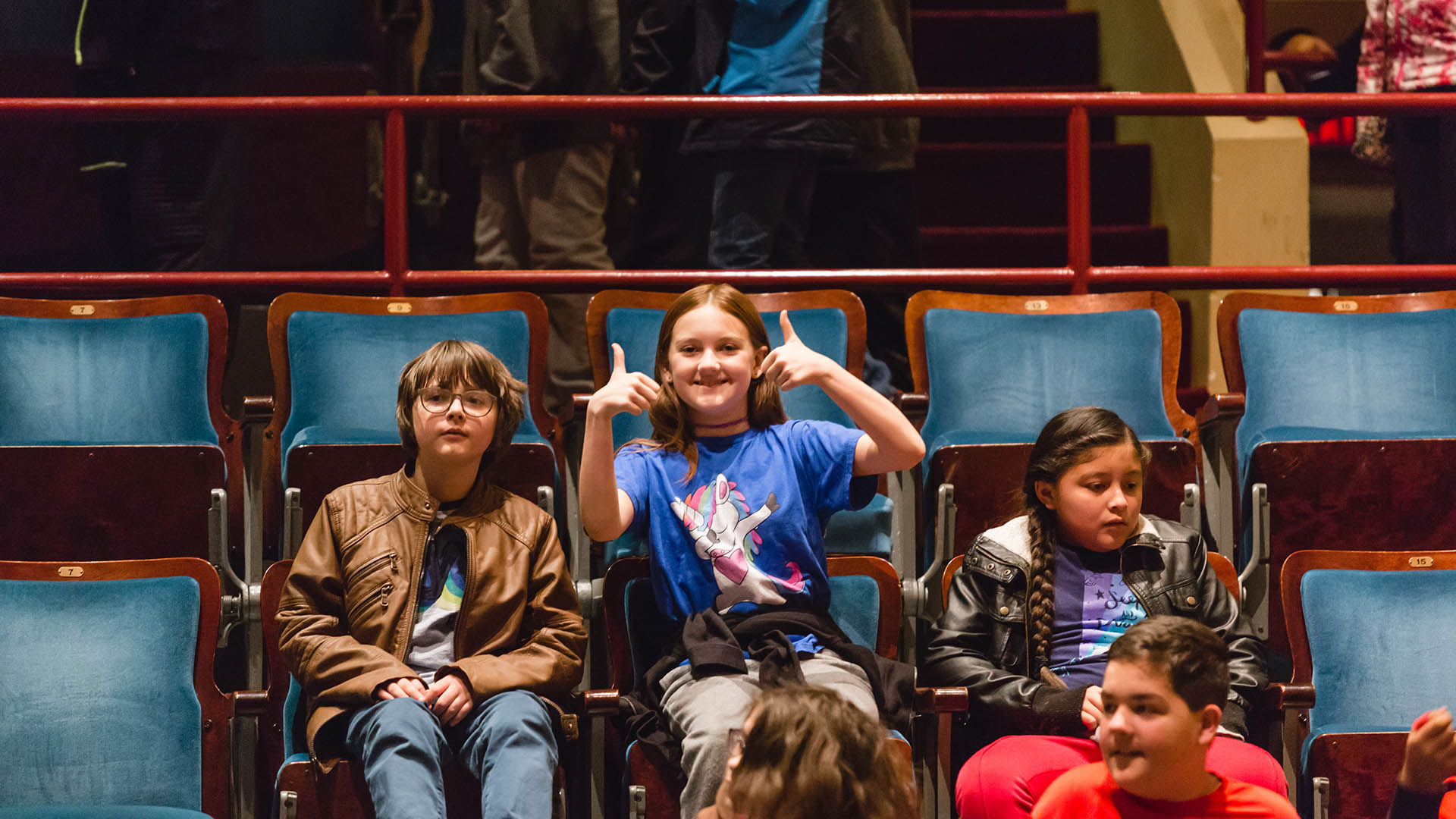 Full Frame is a big believer that great nonfiction cinema can be accessible (and entertaining!) for audiences of all ages, so our team has gathered a list of 13 documentaries from previous festivals and Youth Screenings over the years. Whether you want to introduce your children to the beloved Mr. Rogers, be inspired by budding young scientists, or explore a city full of adorable cats, we hope you and your family will enjoy watching these films together.

Won’t You Be My Neighbor? (Director: Morgan Neville) – 2018 alum
This remarkable portrait of the visionary Fred Rogers, who revolutionized children’s television with Mr. Roger’s Neighborhood, reveals the origins of the groundbreaking show, the ways it connected to current events, and its impact on the lives of children, and adults, across the country. Amazon Prime, HBO Now, Vudu, Google Play, Youtube

America to Me (Director: Steve James) – 2018 Closing Night Film
A year-long immersion into one of Chicago’s most progressive and diverse public schools, located in suburban Oak Park, America to Me is both intimate and epic. This series explores America’s charged state of race, culture and education today with unprecedented depth and scope. Amazon Prime, Starz, Hulu, Youtube

Kiki (Director: Sara Jordenö) – 2016 Kathleen Bryan Edwards Award for Human Rights
This entrance into the world of voguing contrasts the energy and pulse of ball culture with the intimate and emotional stories of a group of young LGBTQ people of color. Amazon Prime, Hulu, Vudu, YouTube, Google Play, iTunes

Kedi (Director: Ceyda Torun) – 2016 alum
Strutting amid the many glittering wonders of Istanbul are countless feline wanderers. Here, we glimpse the private lives of these independent creatures, as well as the humans who’ve become attached to them. Amazon Prime, Vudu, Youtube, Google Play

Racing Dreams (Director: Marshall Curry) – 2015 alum
Three preteens with NASCAR aspirations compete for the World Karting Championship while grappling with the pressures of family and the realities of coming of age. Tubi, Amazon Prime, Vudu, iTunes

If You Build It (Director: Patrick Creadon) – 2013 alum
Innovative teachers, striving students, and a radical curriculum in Bertie County, N.C., are chronicled over the course of one transformative year. Amazon Prime, Tubi, Youtube, Google Play, iTunes

The Heart of the Game (Director: Ward Serrill) – 2006 alum
Go courtside for a true-life rush like no other in this passionate and inspirational documentary in the same powerful tradition as Hoop Dreams. Director Ward Serrill brings the camera up close and personal to capture the Roosevelt Roughriders girls’ basketball team during six turbulent seasons, taking us far beyond the court. Amazon Prime, Vudu, YouTube, Google Play, iTunes