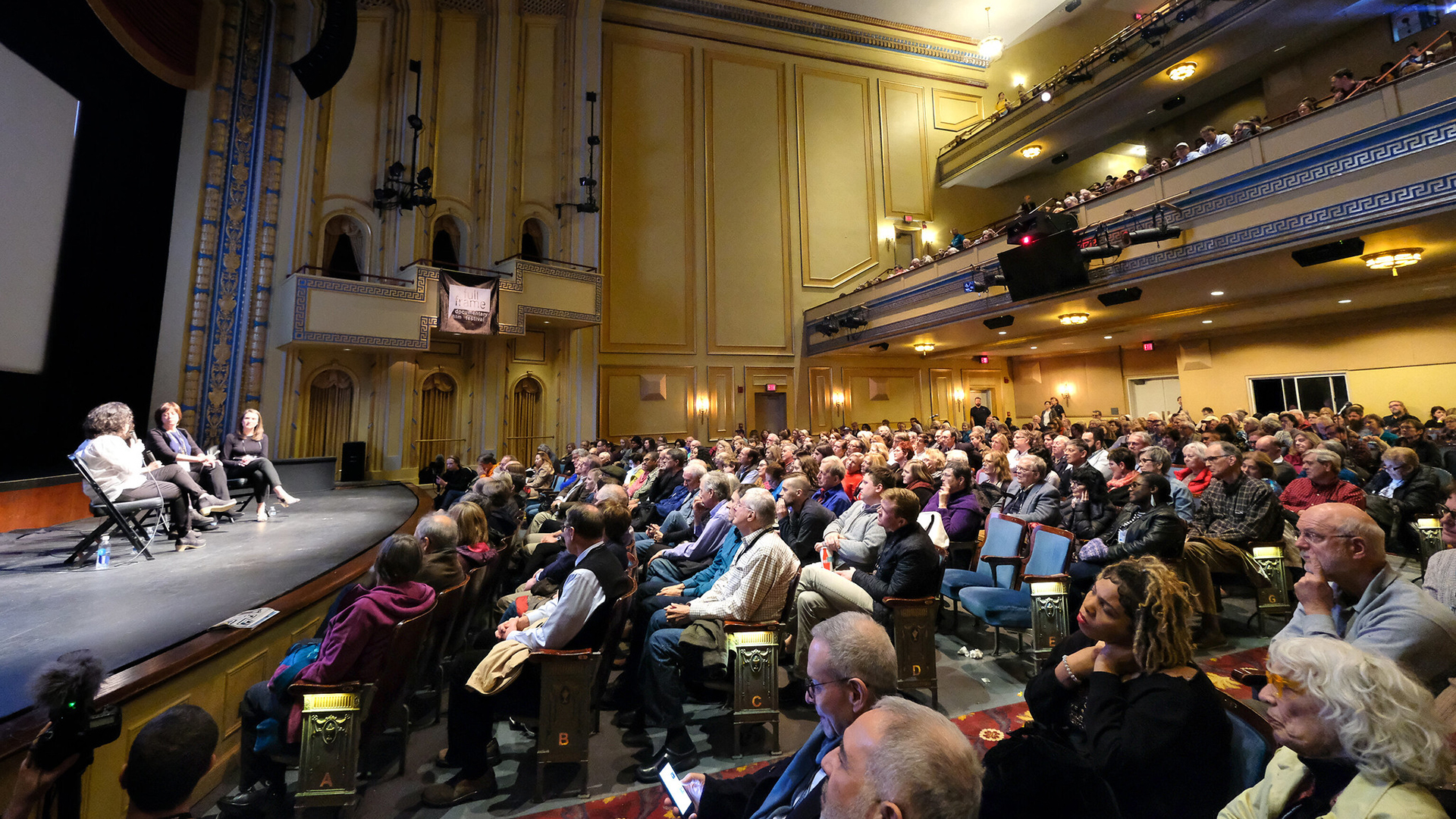 It’s Friday and you know what that means… another curated list of films to stream from the Full Frame team! This week, we’ve pulled together a list of festival alums from the last few years that feature important and remarkable women, shining a light on their lives, impact, and stories. Be on the lookout for part 2 of this list next Friday, April 24 at fullframefest.org!

One Child Nation (Directors: Nanfu Wang, Jialing Zhang)  – 2019 Grand Jury Award
In this brave and sensitive film, Nanfu Wang examines the traumatic history of China’s One Child Policy. With the birth of her first baby, she begins to question her family’s own experiences under the program, which gives way to a broader exploration of its lasting imprint. Amazon Prime

A Thousand Girls Like Me (Director: Sahra Mani)  – 2019 Center for Documentary Studies Filmmaker Award
Counter to cultural tradition, a resilient Afghan woman in her early 20s publicly speaks out against years of sexual abuse suffered at the hands of her father. Vimeo On Demand

Crannog (Director: Isa Rao)  – 2019 alum
Believing no being should have to die alone, a young woman creates a hospice for animals, where chickens, sheep, and pigs spend their final days in the embrace of her warmth and compassion. Vimeo

Knock Down the House (Director: Rachel Lears) – 2019 alum
Following the campaigns of four political newcomers, all women, Knock Down the House charts their course in the runup to the 2018 congressional midterms as the neophytes challenge powerful incumbents in the Democratic primary. Netflix

Girl-Hearted (Director: Anne Scheschonk)  – 2018 Audience Award Short
Gracefully, and with open hearts, seven-year-old Nori and her mother, Josephin, reflect on their life together; Nori, who was born a boy, is actually a girl. Vimeo On Demand

The Judge (Director: Erika Cohn) – 2018 alum
Devoted to the law and unwilling to mince words, Kholoud Al-Faqih is the first female judge in the family court system of the West Bank, navigating its bureaucracy and providing a rare glimpse into Islamic courts and gendered justice. Amazon Prime, Youtube, Google Play

On Her Shoulders (Director: Alexandria Bombach) – 2018 alum
When ISIS devastates her Yazidi community, survivor Nadia Murad becomes the predominant voice for her people. Following Murad as she recounts her harrowing experience time and again, this film intimately details the burden of imploring the world to intervene. Amazon Prime,  Vimeo On Demand, Vudu, Youtube, Google Play

Shirkers (Director: Sandi Tan) – 2018 alum
A film lover’s dream quickly turns to nightmare: Sandi Tan recounts making her first film in Singapore in 1992 and how she loses everything when her mentor, Georges Cardano, steals the footage. This unique diary is a bright ode to cinema, and a moving story of friendship, betrayal, and failure. Netflix