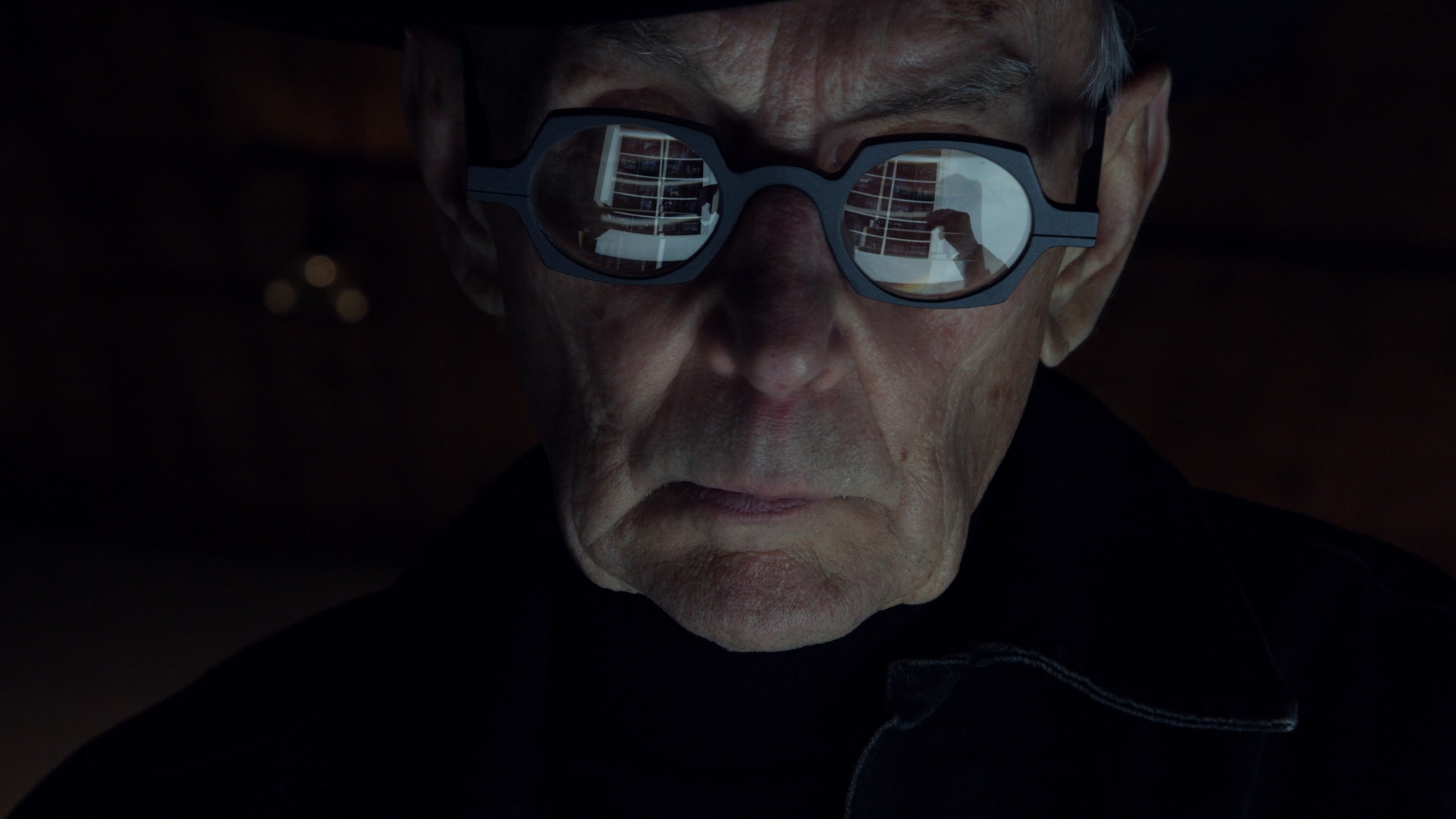 Did you know that May is National Photography Month? Full Frame focuses on documentary film, but as a program of the Center for Documentary Studies at Duke University, we also recognize the importance and beauty of all documentary art forms. We hope you’ll enjoy this collection of alums in celebration of photography and the people behind the lens!

For our local readers, be sure to grab some popcorn from our friends at the Carolina Theatre of Durham (takeout concessions open on Fridays) before streaming one of these 11 films.

F11 and Be There (Director: Jethro Waters) – 2019 alum
An electrifying fusion of music, image, and dialogue, this film captures the 60-plus-year career of photojournalist Burk Uzzle, including his current portrait work with the African American community in Eastern North Carolina. PBS (Reel South)

Jay Myself (Director: Stephen Wilkes) – 2019 alum
The life and art of photographer Jay Maisel radiates from this intimate character piece that follows Maisel as he moves out of his longtime Manhattan studio and home, the graffitied Germania Bank building on the Bowery. Amazon Prime, Vimeo On Demand, Youtube, Vudu, Google Play

The Jazz Loft According to W. Eugene Smith (Director: Sara Fishko) – 2016 alum
From 1957 to 1965, an obsessive photographer documented the jazz musicians who stopped by his Manhattan loft to play all night. Amazon Prime, Sling TV,  iTunes, Youtube, Google Play, Vudu

Through a Lens Darkly: Black Photographers and the Emergence of a People (Director: Thomas Allen Harris) – 2014 alum
This invaluable document is a journey through the African American family photo album: its political, social, and artistic history; its stories of loss, self-invention, community, and beauty. iTunes

Tierney Gearon: The Mother Project (Directors: Jack Youngelson, Peter Sutherland) – 2007 alum
A layered and lyrical look at photographer Tierney Gearon, the dynamics of family, and the creation of her latest body of work. Amazon Prime, Kanopy

What Remains (Director: Steven Cantor) – 2006 alum
This portrait of photographer Sally Mann explores the creation of her most recent body of work entitled What Remains. Amazon Prime, Tubi, Vudu