7 Jazz Documentaries to Stream at Home 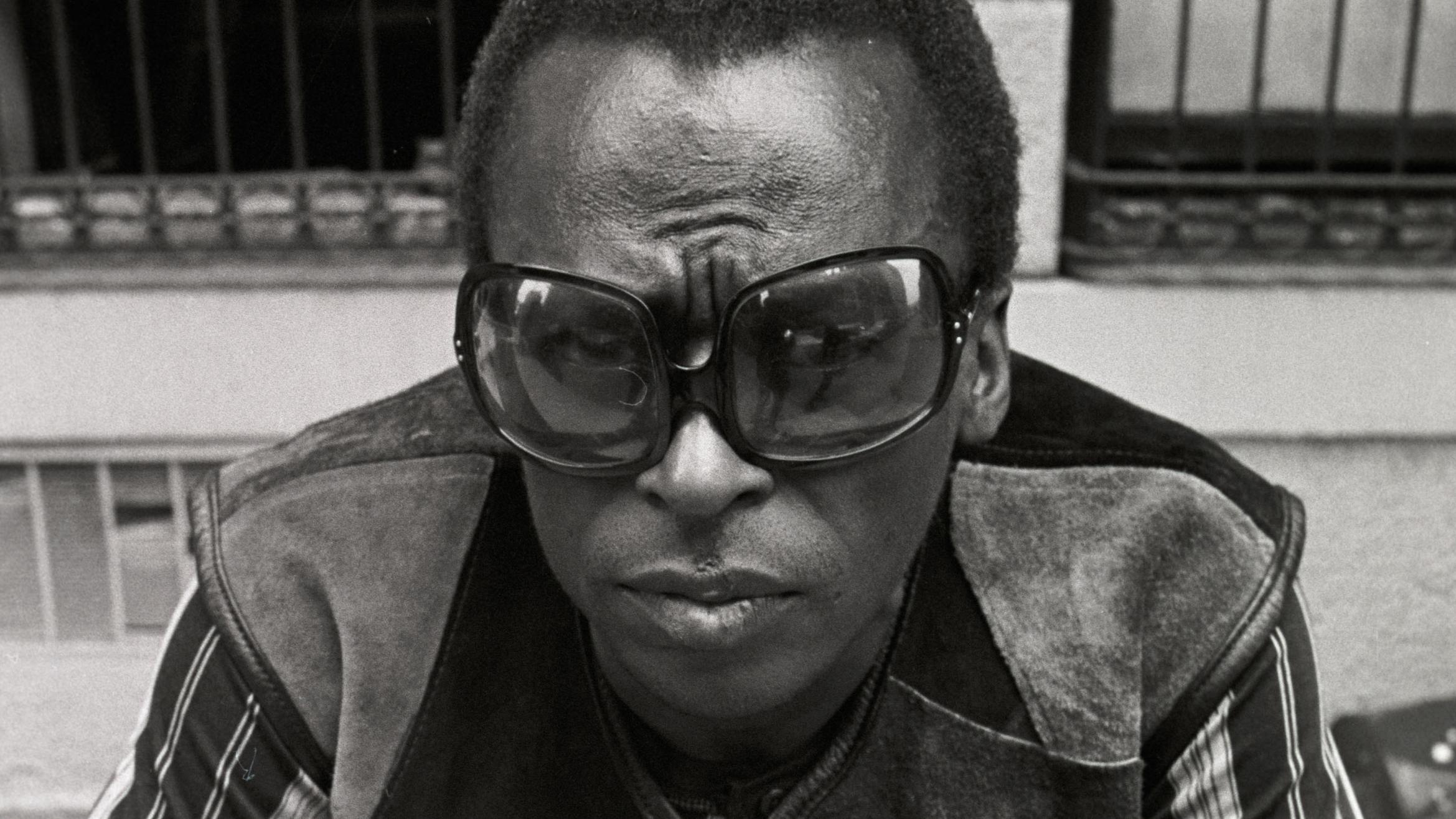 This week, the Full Frame team pulled together a list of festival alums that highlight jazz and the artists behind the music. Anyone who loves the music, art, and culture of jazz will enjoy these seven extraordinary documentaries.

For our Durham readers, be sure to grab some popcorn from our friends at the Carolina Theatre of Durham (takeout concessions open on Fridays) before streaming one of these films.

Miles Davis: Birth of the Cool (Director: Stanley Nelson) – 2019 alum
Navigating his professional and personal lives, this remarkable study of the jazz musician unfolds through reflections from musicians, scholars, lovers, and friends. Davis’s own reflections—and the music itself—narrate his extraordinary genius and sometimes turbulent life. NETFLIX

The Jazz Ambassadors (Director: Hugo Berkeley) – 2018 alum
During the Cold War, the U.S. government deployed some of its greatest jazz musicians around the world to promote democracy, even as many of them suffered Jim Crow racism in their own country. Rich archival material and powerful interviews delve into the deep conflict at the heart of the story. AMAZON PRIME

The Ballad of Fred Hersch (Directors: Charlotte Lagarde, Carrie Lozano) – 2016 alum
This portrait of one of today’s greatest jazz pianists illuminates the creative process of a musical genius and the challenges of life as an AIDS survivor. VIMEO ON DEMAND

The Jazz Loft According to W. Eugene Smith (Director: Sara Fishko) – 2016 alum
From 1957 to 1965, an obsessive photographer documented the jazz musicians who stopped by his Manhattan loft to play all night. AMAZON PRIME, SLING TV

The Pleasures of Being Out of Step (Director: David L. Lewis) – 2013 alum
This non-linear profile of jazz critic Nat Hentoff is laced with music and illuminates the civil libertarian’s enduring influence. YOUTUBE, ITUNES, GOOGLE PLAY