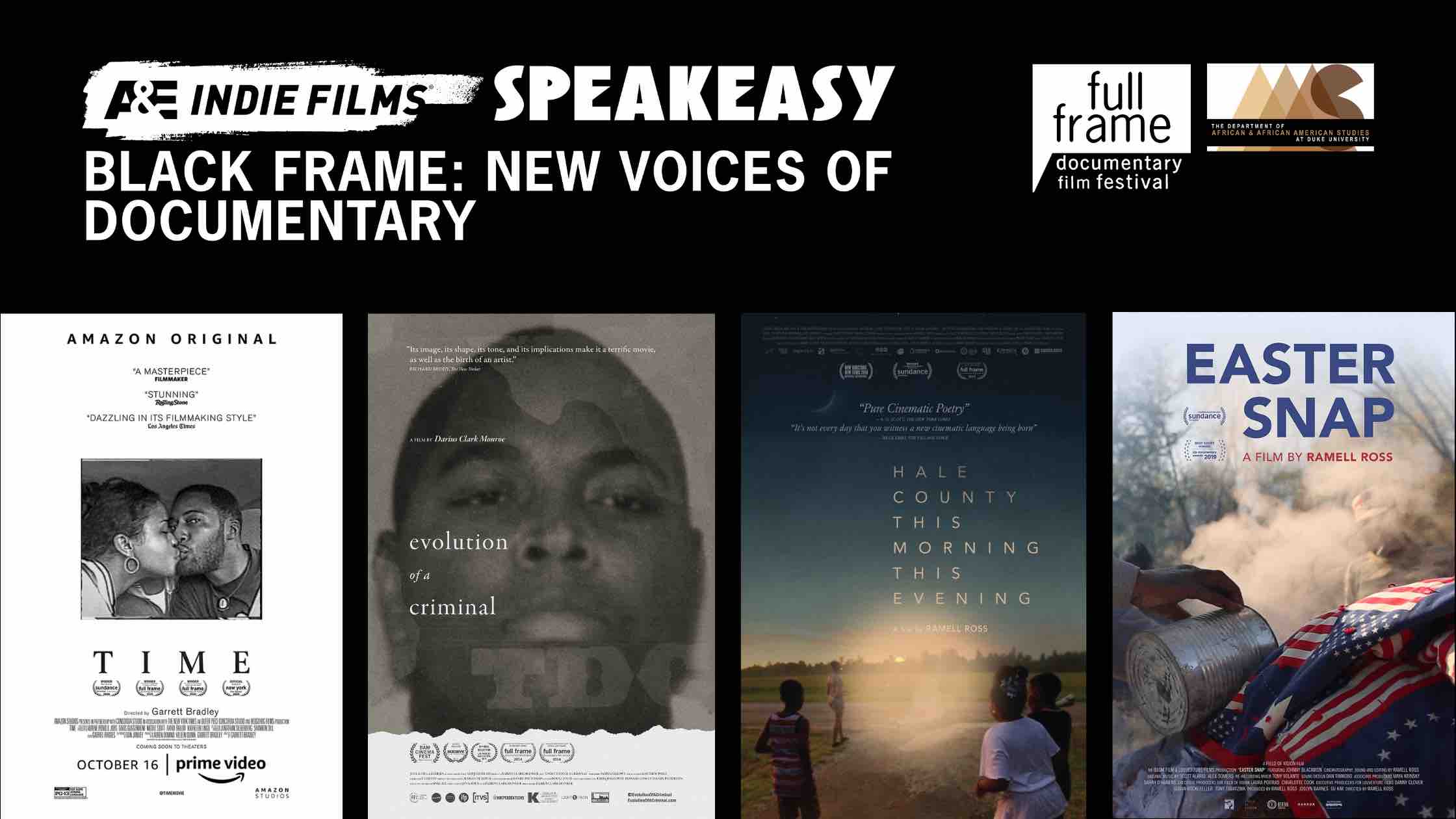 Evolution of a Criminal

Ten years after robbing a bank as a teenager, filmmaker Darius Monroe returns home and turns the camera on himself—to tell the story of what happened and look at the fallout from his actions.

Hale County This Morning, This Evening

Observational and impressionistic, this poetic film is a humanist exploration of an Alabama community, where mostly black, working-class families live, work, dream, celebrate, and struggle together.

In this expressive short film, a group of men in Alabama prepare a hog for butchering. The tender care and ritual nature of this series of steps is captured through textured images and personal conversations.