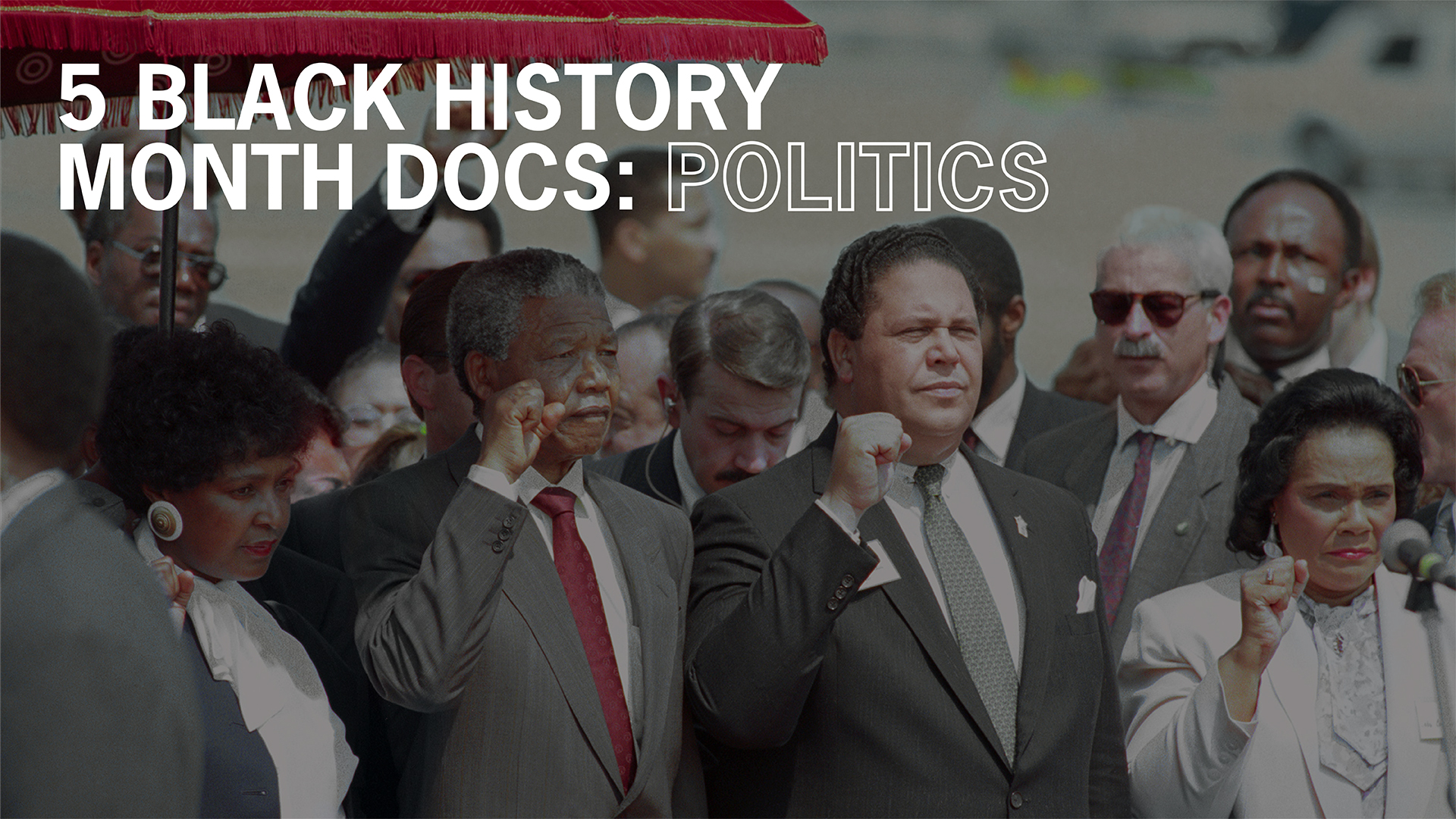 During the Cold War, the U.S. government deployed some of its greatest jazz musicians around the world to promote democracy, even as many of them suffered Jim Crow racism in their own country. Rich archival material and powerful interviews delve into the deep conflict at the heart of the story.

When Cory Booker runs against incumbent Sharpe James in 2002’s fierce battle for mayor of Newark, he comes up against an old-school political machine willing to win by any means necessary.

A powerful look at the pioneering, grassroots campaign of the first African American woman to run for President.