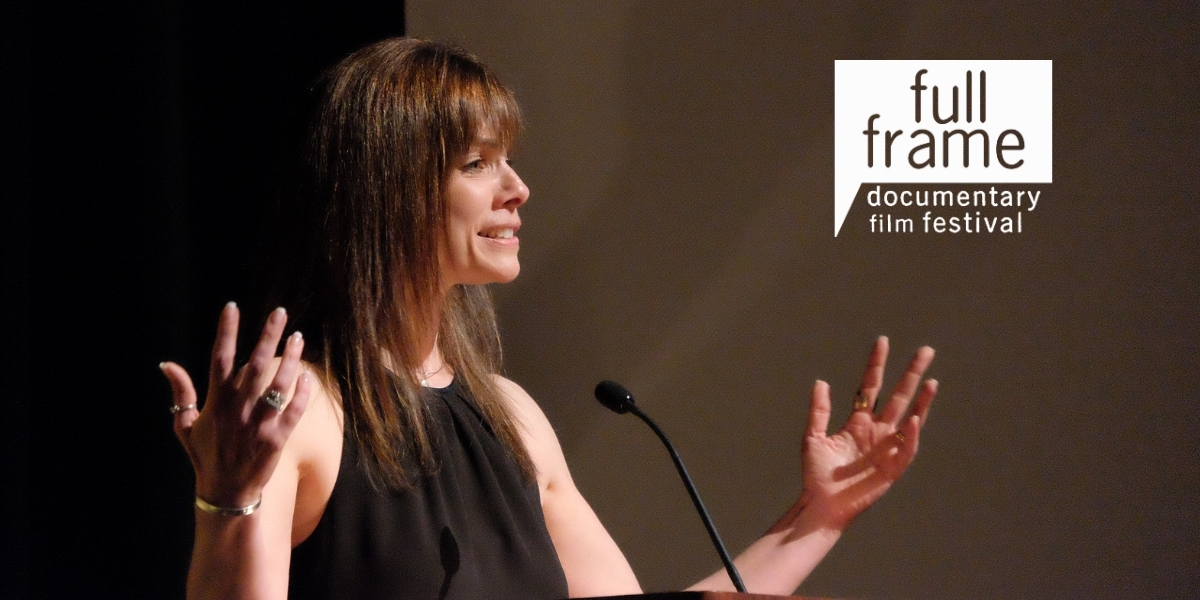 Deirdre Haj, director of the Full Frame Documentary Film Festival since January 2010, is stepping down from her position, effective March 15, 2021.

Over the past 11 years, Deirdre has led the festival to numerous achievements, including the creation of the signature festival Speakeasy conversation series, the School of Doc filmmaking course for teens, and the Teach the Teachers documentary literacy program for educators. She helped to establish the Full Frame offices and Full Frame Theater at American Tobacco Campus in downtown Durham, and she raised the profile of the festival through its funders, Academy Award® qualifying status, First Team membership program, and other successful sponsor and donor initiatives.

Deirdre shared, “It’s been an honor and a privilege to lead the best festival team in the business over the past decade, and I am incredibly proud of all that we have accomplished for Full Frame, Duke and the city of Durham in that time.”

Although Full Frame has a national and international reach, the festival is based in Durham and needs a director with a full-time local presence. Deirdre moved to Minneapolis with her family in 2015.

An interim director, named in the coming weeks, will work with the Full Frame team until a search for a new director is successfully completed later in 2021. Full Frame, a program of the Center for Documentary Studies at Duke University, will hold its 24th annual documentary film festival June 2–6, 2021.