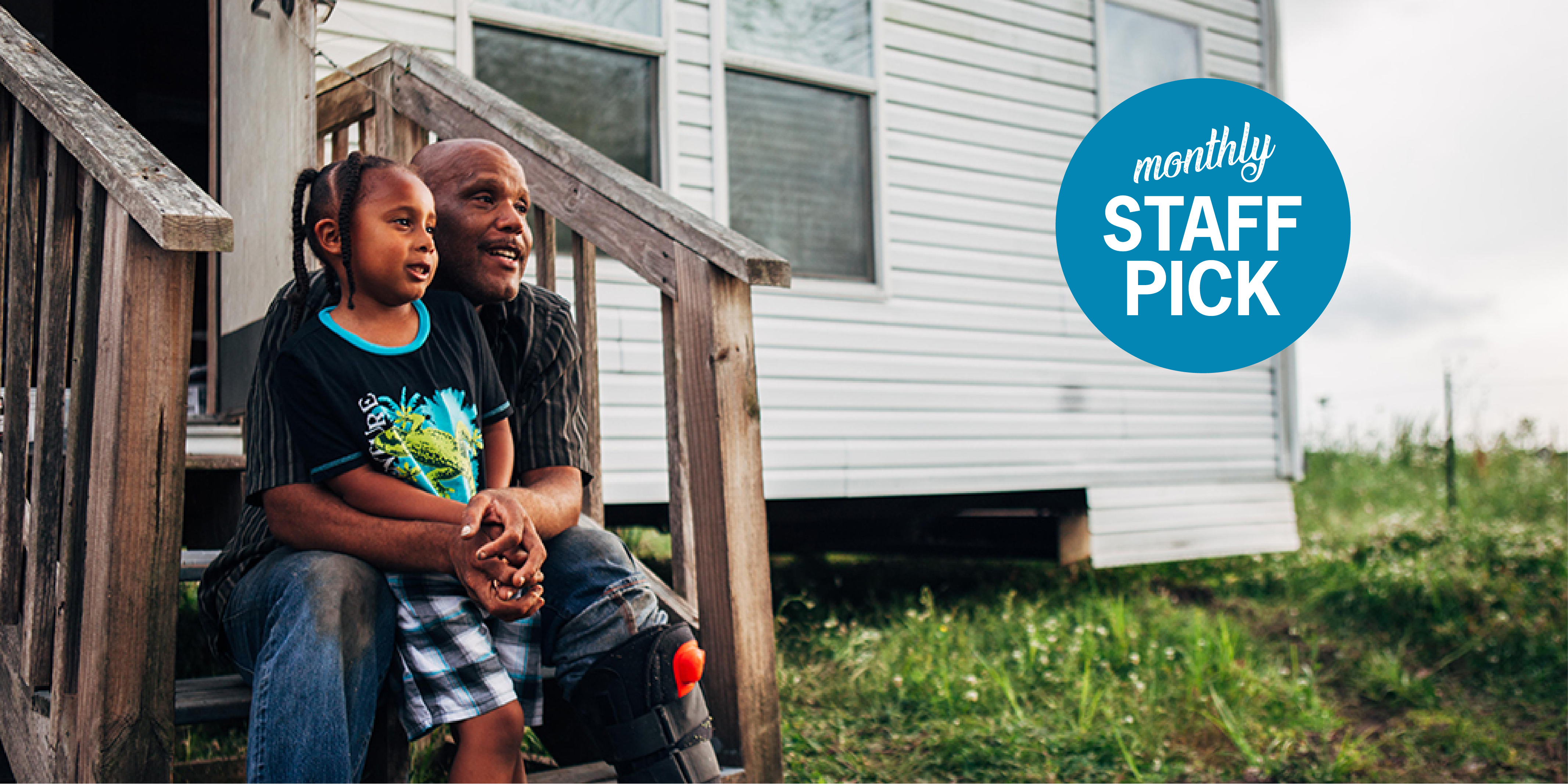 We’re back with our Monthly Staff Pick, where members of the Full Frame team dive into the archives and select a film to share with you each month. This month’s Staff Pick is Mossville: When Great Trees Fall (Full Frame 2019) from Production Director Dan Partridge.

Dan says, “Mossville: When Great Trees Fall tells the story of Stacey Ryan, the last resident of the namesake Louisiana town to uphold his right to live on his family’s land, in the shadow of encroaching petrochemical industrial expansion that has diminished a community founded by formerly enslaved and free people of color. His heroic stand, demonstrating courage in the face of dangerous pollution and insidious corporate efforts to force him to leave….is at once simple and at the complex intersection that includes profound issues of racial, environmental, and socioeconomic justice. So, it felt like an honor to witness the arrival of Stacey, his son, and the filmmaking team at our festival in 2019.”

Striking and urgent, this harrowing account of environmental racism follows Stacey Ryan, one of the last remaining residents of a historically African American community, as he fights an influx of petrochemical plants into his town.