Full Frame Alums Nominated for Primetime Emmys (and how you can watch them today!) 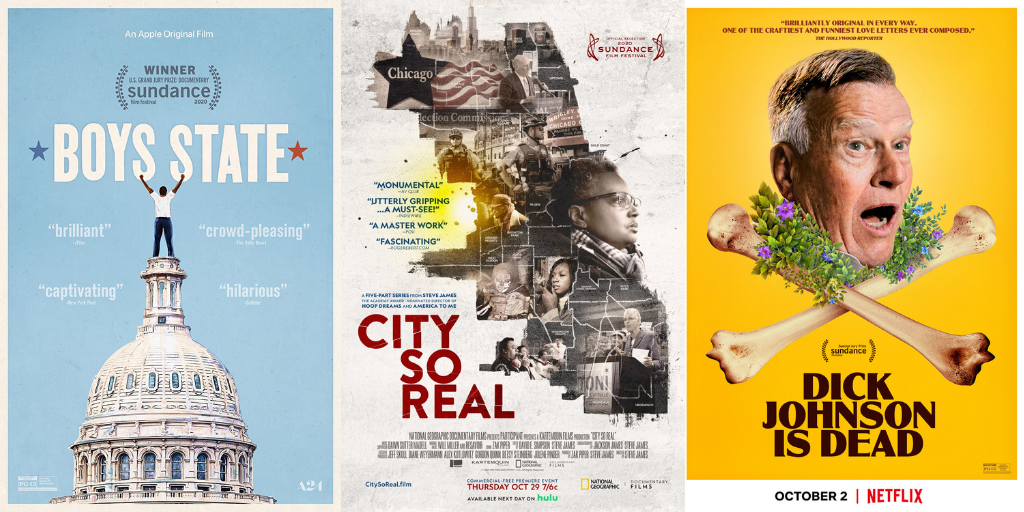 This film dramatically captures the political motivations and strategic calculations of a group of young men who, among a thousand other Texas high school students, take part in a weeklong exercise to build a representative democracy from the ground up.

As a way of preparing herself and her aging father for letting go, filmmaker Kirsten Johnson imagines various ways that he might die, staging and filming the scenarios in intricate, painstaking recreations. Intimate conversations between parent and child infuse their poignant, funny, and wildly imaginative journey.

Congratulations to the nominees!