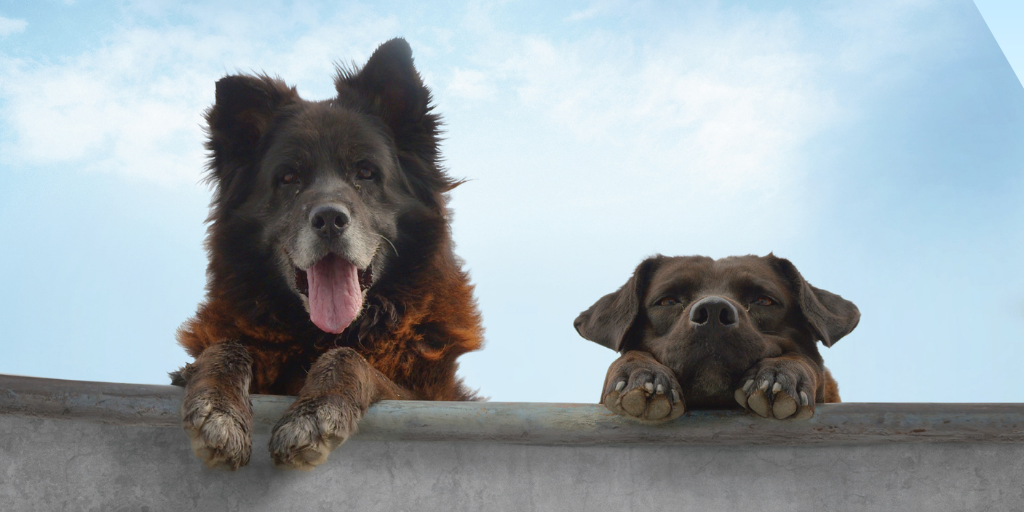 Talking about the 2019 Full Frame Documentary Film Festival alum, Katelyn says, “Through the committed portraiture of Los Reyes, it was so easy to fall in love with and cheer for the two protagonists of the film: Football and Chola. Two strays dogs living in Santiago, Chile, Football and Chola offer insight into deep friendship as they chase abandoned tennis balls together and find shelter from the rain.”

Los reyes is Spanish for “the kings,” and in a public park in Santiago, Chile, two dark-haired stray mutts, Football and Chola, are the titular monarchs (more accurately, king and queen). There’s a lot to do: Between naps, they persecute the outrageous trespasses of bicycles, mopeds, and donkeys and confiscate empty plastic bottles and old tennis balls. Among their subjects are the park’s shiftless skateboarding set, whose overheard conversations give the film a series of disconnected human tangents. Mostly, though, Los Reyes is a patient and close study of two dogs. Really close: Wet noses, tongues, paws, and flies come in for spooky macro-lens shots. But it’s the dogs’ hearts we get closest to. Directors Bettina Perut and Iván Osnovikoff bring playful edits and a clever narrative structure to the story of an entirely public yet largely unnoticed friendship.

Monthly Staff Picks is a regular series where Full Frame team members reintroduce a festival alum to our current audiences.