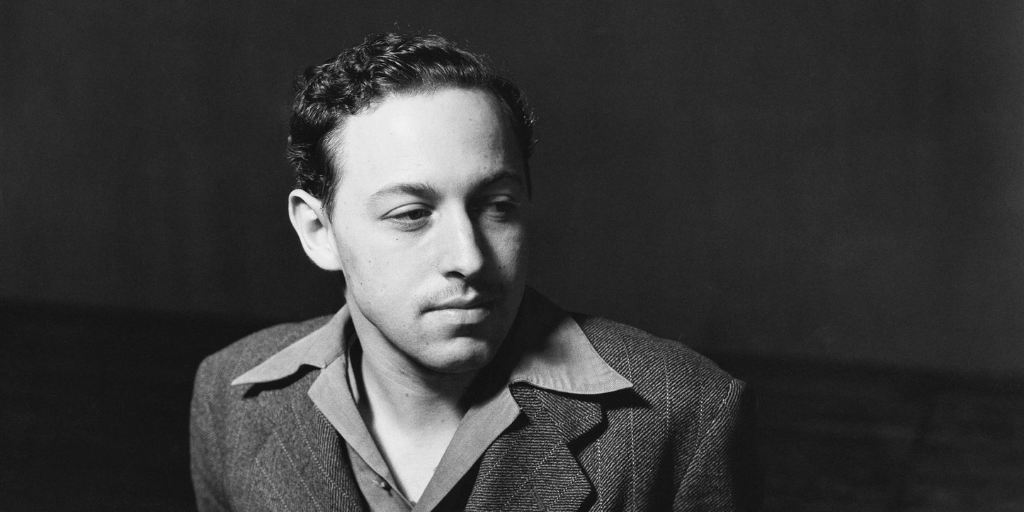 After a successful virtual festival in June, Full Frame audiences have been asking how they can see the films from the exceptional 2021 line-up again. Fortunately, several films have been released and can be enjoyed right from the comfort of your home!

The senior year of high school is a milestone in the lives of many teenagers, often marked by high stress around what the future may bring. Homeroom follows students from Oakland High School’s Class of 2020 as they face these challenges and navigate their final year in the midst of a global pandemic and a national outcry for systemic change.

In The Same Breath

In this deeply personal and transnational investigation, Nanfu Wang uncovers the origins of COVID-19. As the story travels between two pandemic epicenters, Wuhan and New York City, she uncovers a troubling common thread: corruption and misinformation at the highest levels of government.

Composed primarily of workplace tableaux from the Swedish funeral trade, Carl Olsson’s Meanwhile on Earth takes viewers into seldom-seen corners and conversations with those who make a living from the business of dying. A deadpan dramedy of manners and mundanity emerges, inviting empathy and introspection and bringing light to the commonly dark subject of death.

This luminous film examines the legacy of Pauli Murray. A trailblazing lawyer, activist, poet, and priest, Murray’s life was dedicated to effecting change in America, especially around issues of race and gender equity. The experience of growing up Black in the segregated South—having moved to Durham, North Carolina, as a child—shaped Murray’s resolve to question and challenge cultural norms.

In this short, San Francisco filmmaker Danny Navarro creates an affectionate portrait of his eccentric and exuberant neighbor, Miguel, whose house is filled with an accumulation of recycled objects that he turns into brilliant costumes and sculptures. As Miguel shares his art, he reflects on his life and a community coming together at the height of the AIDS epidemic.

This cinematic essay, told entirely through archival materials, traces the career and influence of Harlon Carter, the father of the modern National Rifle Association; his staunch anti-regulation stance influenced the NRA’s evolution into the organization it is today.

From their southern roots to their sexuality to their early literary acclaim and eventual addiction-addled decline, Truman Capote and Tennessee Williams were almost twin-like in their personal and career trajectories. In this intimate portrait, director Lisa Immordino Vreeland brings the singular authors into dialogue through readings of their work and riveting TV footage. In many ways, their personal reflections are as resonant now as their works were then.

We Were There To Be There

We Were There To Be There | Directors: Mike Plante, Jason Willis

On June 13, 1978, the punk bands the Cramps and the Mutants played a free show for psychiatric patients at the Napa State Hospital in California. We Were There to Be There chronicles the people, politics, and cultural currents that led to the show and its live recording.