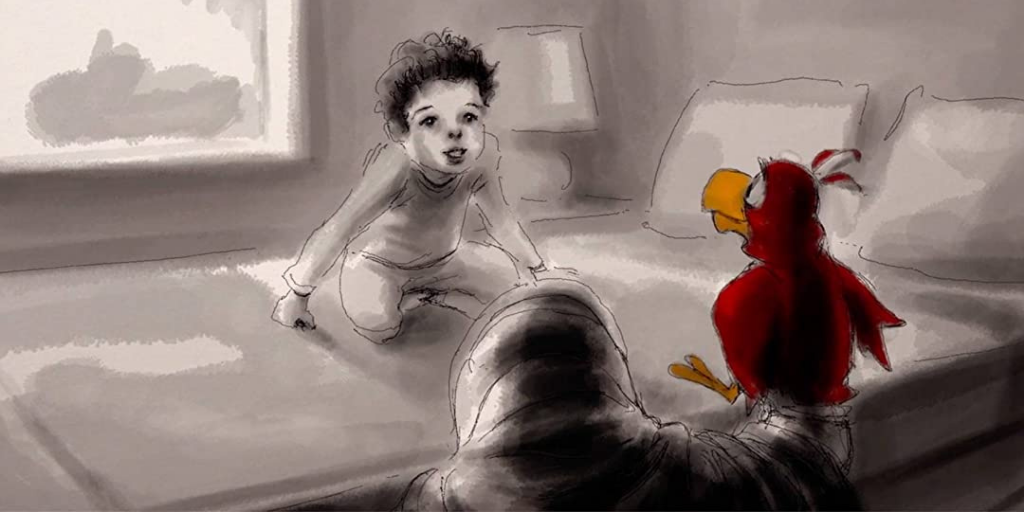 This month, we look back on the touching story of Owen Suskind and his family in the film Life, Animated (Full Frame 2016). This Full Frame Audience Award-winner was picked by development manager Leesa Moore.

Leesa reflects on her experience seeing the film:

“Exploration into how we make sense of the world around us is probably my favorite theme in storytelling. LIFE, ANIMATED is a beautiful film filled with magical moments, wonderful feelings of nostalgia, and care for how we can be more inclusive in supporting those in our community with autism. I remember attending the 2016 festival; both laughing and crying many tears of joy during the screening and Q&A!”

Roger Ross William’s celebrated film screened to a packed house at Fletcher Hall at the festival, with Owen surprising the audience for a conversation. 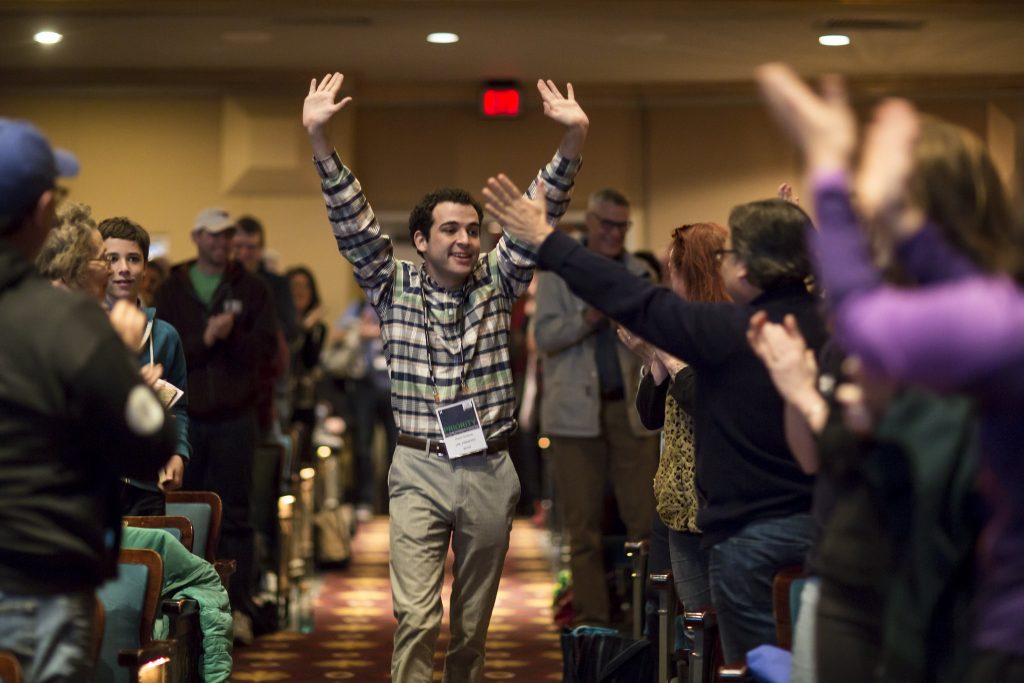 At the age of three, Owen Suskind stopped talking; he was later diagnosed with autism. Owen’s parents tried to converse with him for years without success, until the day his father picked up a toy puppet and spoke to him in the voice of one of Owen’s favorite Disney characters. Squawking like the parrot Iago from Aladdin, he asked, “What’s it like to be you?” Owen answered with a line from the film. Life, Animated revisits this pivotal time in Owen’s childhood, and the way the Suskinds turned his treasured Disney films into a language of love. Owen, now in his 20s, is forging ahead, moving into his own apartment, falling in love, and planning for his future. Original drawings based on Owen’s own writing and excerpts from animated classics like Bambi, Peter Pan, and Dumbo are woven through a series of interviews to underscore these trying periods and poignant moments. This film is a luminous testament to one family’s determination to communicate, and reveals the powerful ways in which even the most far away characters can capture our innermost feelings.