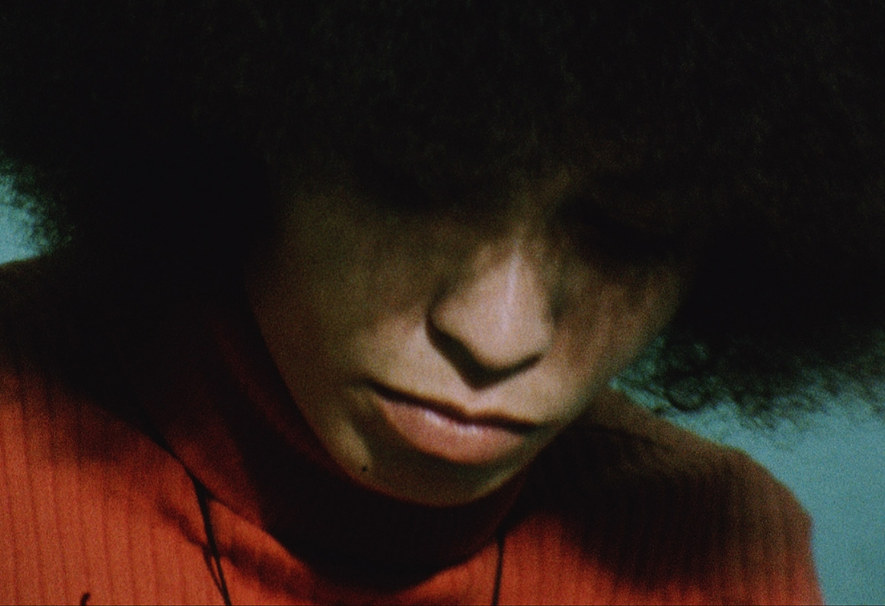 Dan says: “I chose this documentary, because of the unforgettable scene from Angela Davis’s 1972 interview filmed during her unjust 16 month incarceration in California State Prison. Her words are profoundly powerful, and testify to her personal history and the intrinsic struggle of fighting for justice in America. Rewatching this documentary a decade later, the combination of stories and commentary feel strangely and all too familiarly relevant. And it’s incredible to have film footage and interviews that represent icons from the Black Power Movement, and related American history. The mixtape format is framed with highly insightful commentary to contextualize the archival footage.”

From 1967 to 1975 Swedish journalists recorded the Black Power movement as it was happening, bringing their own outsider perspective to that pivotal time in America. This recently discovered 16mm footage, collated by filmmaker Göran Hugo Olsson into a vibrant 70s-style mixtape, allows us to see black America—and such iconic figures as Stokely Carmichael (Kwame Ture), Bobby Seale, Huey P. Newton, Angela Davis, and Eldridge Cleaver—in the heat of the times, unfiltered by the standard American media spin. This rich document intersperses commentary by present-day cultural icons and artists Cornel West, Robin D. G. Kelley, Harry Belafonte, Sonia Sanchez, Erykah Badu, Questlove, and Talib Kweli, all of whom have been inspired by and have participated in the movement