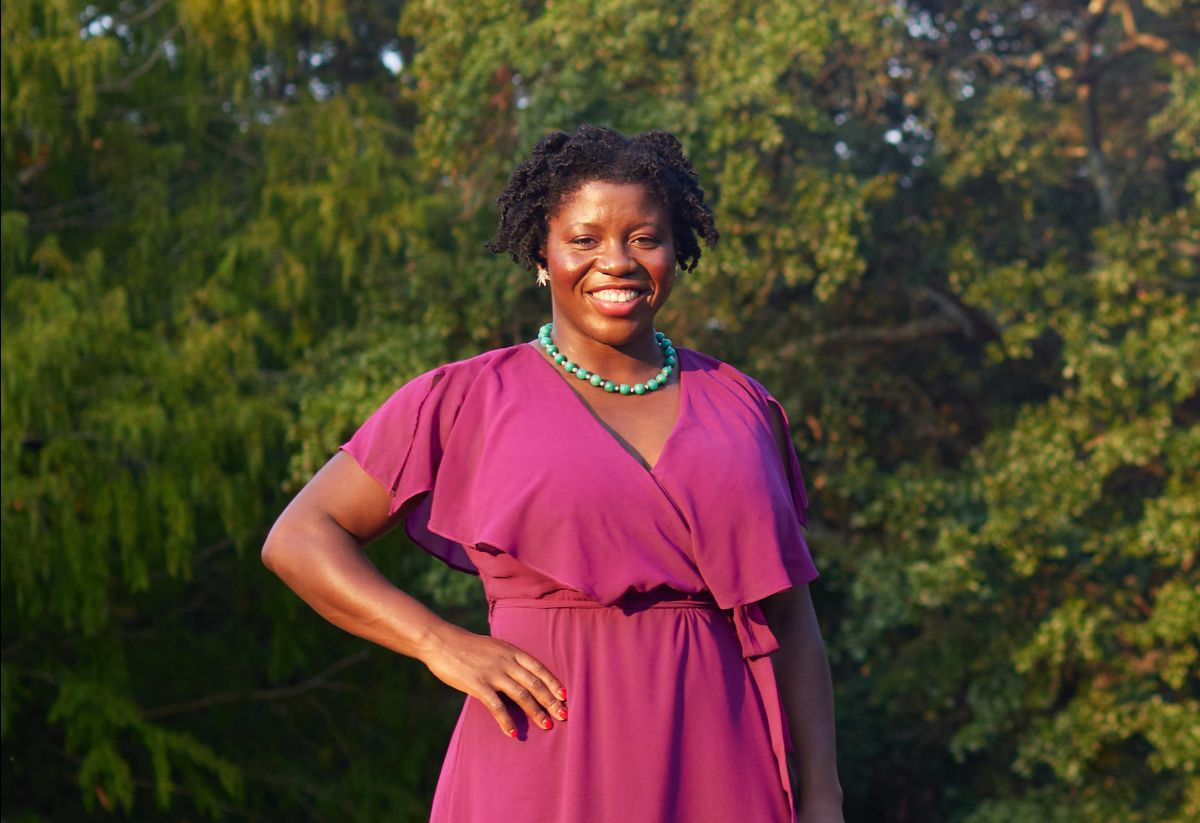 The Center for Documentary Studies (CDS) at Duke University is pleased to announce media innovation executive Opeyemi Olukemi as its new director. Prior to accepting the CDS directorship, Olukemi initiated groundbreaking partnerships, initiatives, and projects at the intersections of technology and storytelling—as senior director of interactive programs at Tribeca Film Institute and, most recently, as vice president of innovation and executive producer of POV Spark at American Documentary | POV.

Founded in 1989 as a 501(c)(3) support corporation of Duke University, CDS is dedicated to the evolving practice of the documentary arts and to supporting documentary artists, with an emphasis on their roles in contributing to society. The Full Frame Documentary Film Festival is a program at the Center for Documentary Studies.

Olukemi says she was drawn to CDS’s legacy and further potential as a transformative agent, particularly in this moment.

“The overlapping crises facing humanity create an interesting challenge and opportunity for the arts. The Center for Documentary Studies is uniquely positioned to lead not just in the nonfiction media creation, but in determining the power of documentary and its impact on our culture, and in critiquing, challenging, and altering the systemic forces that bind us. With its immense influence on the cultural footprint, grounding multiple artistic disciplines, and educational support from Duke University, CDS will prove the necessity of nonfiction art in an incredibly volatile time.”

In the coming months, Olukemi will lead the search for the next Festival Director at Full Frame.

Full Frame is a program of the Center for Documentary Studies at Duke University.