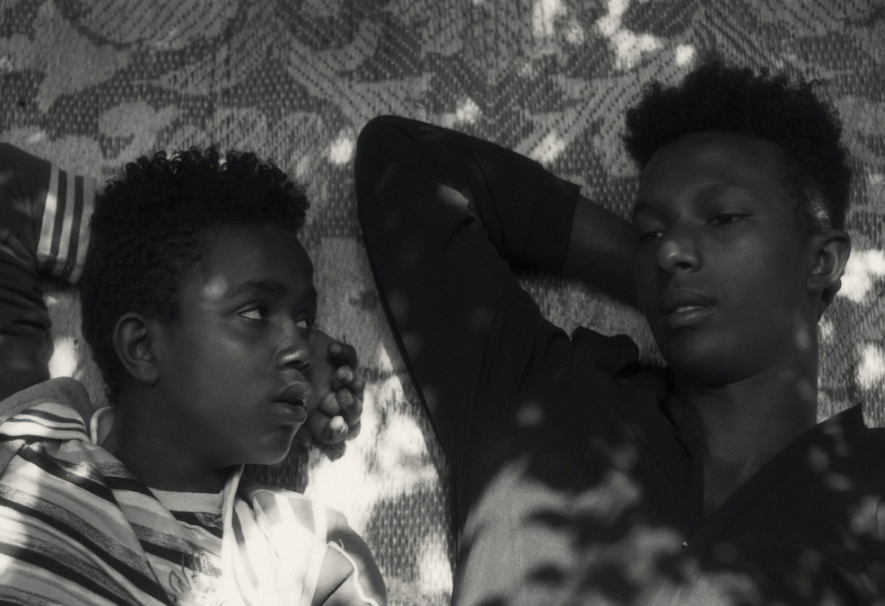 Cusp, a 2020 Garrett Scott Grant recipient is nominated in the Best Cinematography category.