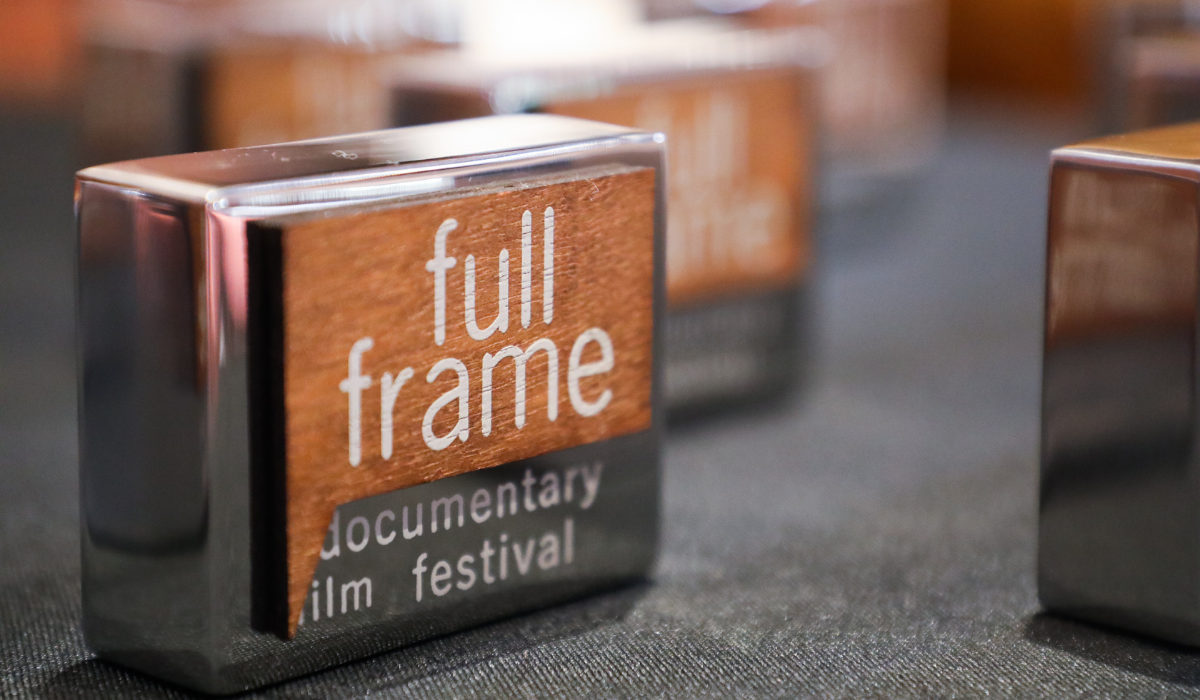 As an Academy Award-qualifying event, the recipient of Full Frame’s Jury Award for Best Short becomes eligible for Oscar-qualification. This year, Three Songs for Benazir (dirs. Elizabeth Mirzaei, Gulistan Mirzaei) became eligible after receiving the jury award and is included on the Oscar shortlist for Best Documentary Short Subject. The film also held its world premiere at the festival in June.

Full Frame congratulates all of the films and filmmakers!

Nominations for the 94th Academy Awards will be announced on Tuesday, February 8, 2022.