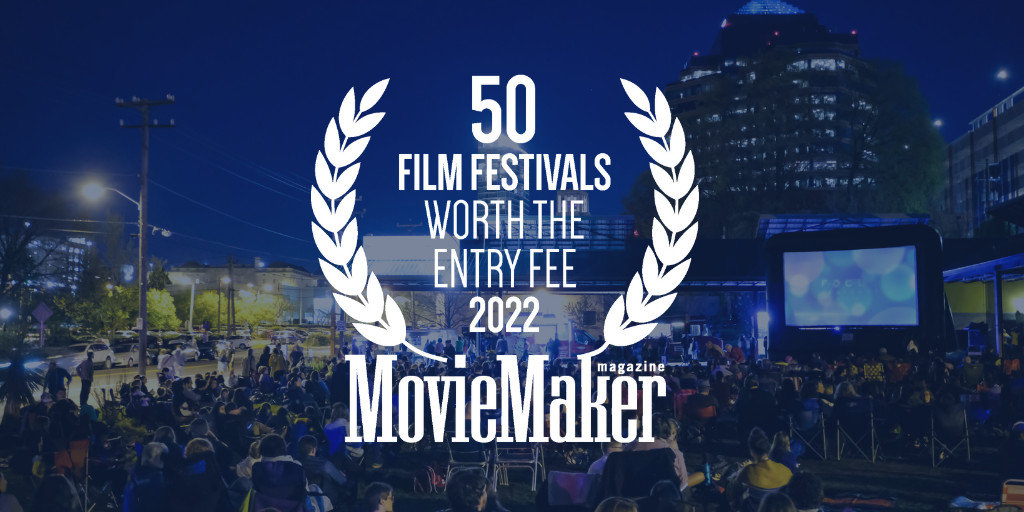 The Full Frame Documentary Film Festival is once again named to MovieMaker Magazine’s 50 Festival’s Worth the Entry Fee!

MovieMaker, a film magazine and website based in Los Angeles, compiles its annual list based on surveys, filmmaker testimonials, and visits to festivals, among other key factors. Key considerations include him much assistance a festival provides to traveling filmmakers; recent premieres at the festival; opportunities to meet distributors, fans, fellow filmmakers and press; and whether the festivals are Academy-qualifying.

Read more about why Full Frame made the list:

“‘The Full Frame Documentary Film Festival is a vital, vibrant, essential institution in the American cultural and artistic landscape,’ says documentarian R.J. Cutler, whose recent films include Belushi and The World According to Dick Cheney. “It is not only the most important festival of its kind — it is, in fact, the only festival of its kind.” Full Frame programs its entire festival through submissions, and chooses wisely: Among recent premieres was “Three Songs for Benazir,” which received Academy Award qualifying status after winning the Short Documentary jury award. It went on to be nominated for an Oscar in the Documentary Short Subject category. Besides offering nearly $50,000 in prizes, the festival draws top distributors like ESPN, Netflix, A&E IndieFilms and Showtime Documentary Films. What Full Frame does best is ‘Southern hospitality and uplifting filmmakers and their work in a way that inspires conversation and connection,’ says Emily Foster, its associate interim festival director and marketing director. ‘Great conversation and dialogue are a cornerstone of the Full Frame experience, even in the virtual landscape.’ This year’s event ended a few days ago, awarding its Grand Jury Prize to Reid Davenport’s I Didn’t See You There. But Full Frame plans to return in-person next year.”

Details regarding the 2023 Call for Entries will be posted on fullframefest.org later this year.