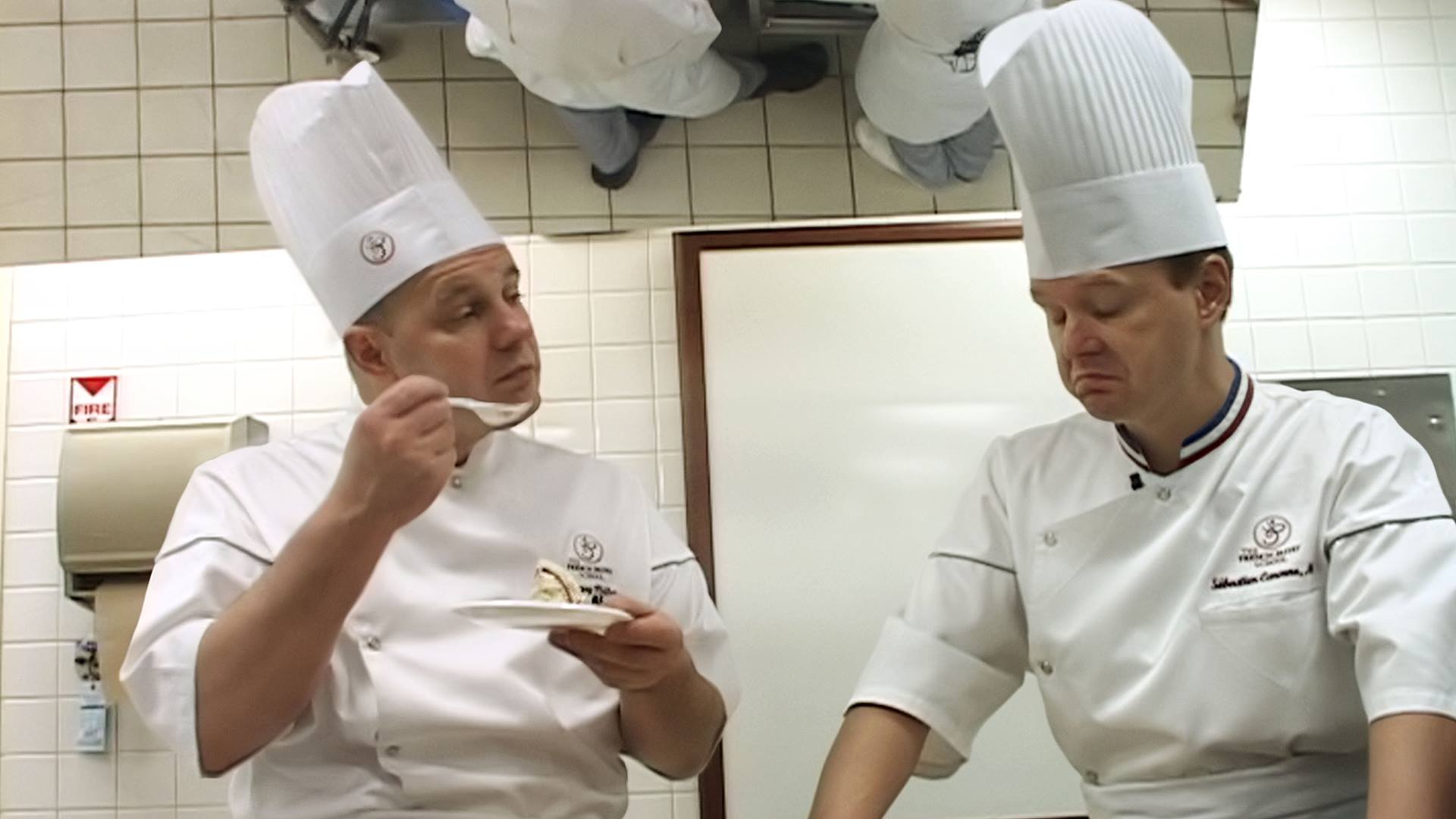 If you’ve been to a Full Frame Opening Night Party or an Awards BBQ, you know that we enjoy great food! Feast your eyes on one of these 10 films and pair them perfectly with takeout or delivery from one of our great local business partners on this #TakeOutTuesday!

The Hand that Feeds (Directors: Rachel Lears, Robin Blotnick) – 2014 Full Frame Audience Award Feature
A group of New York City restaurant workers stand up for their rights, despite the threat of job loss and deportation, in this moving story of a bitter labor dispute. Amazon Prime, Vudu, Youtube, Google Play

Spinning Plates (Director: Joseph Levy) – 2013 festival alum
From a small cocina to a mecca for country dining to a three-star restaurant in Chicago, this film celebrates our passion for eating out. Youtube, Vudu, Google Play, iTunes

Eating Alabama (Director: Andrew Beck Grace) – 2012 festival alum
In search of a simpler life, a young couple returns home to Alabama where they set out to eat the way their grandparents did – locally and seasonally. This thoughtful and funny doc looks at community, the South, and sustainability, revealing a story about why food matters. Amazon Prime, Vudu, Youtube, Google Play, iTunes

A Matter of Taste (Director: Sally Rowe) – 2011 festival alum
After several failed ventures, the youngest chef ever to earn three stars from the New York Times tries to re-establish himself in the competitive world of fine dining. Amazon Prime, Vudu, iTunes

BONUS #10: For those looking to dig your teeth into a series, check out the PBS show below by Full Frame alum Cynthia Hill.

A Chef’s Life (Director: Cynthia Hill)
Join Chef Vivian Howard’s personal and culinary journey from the top restaurants in New York to her return to Eastern North Carolina as she explores the rich bounty of farm fresh cooking, family, and community. PBS