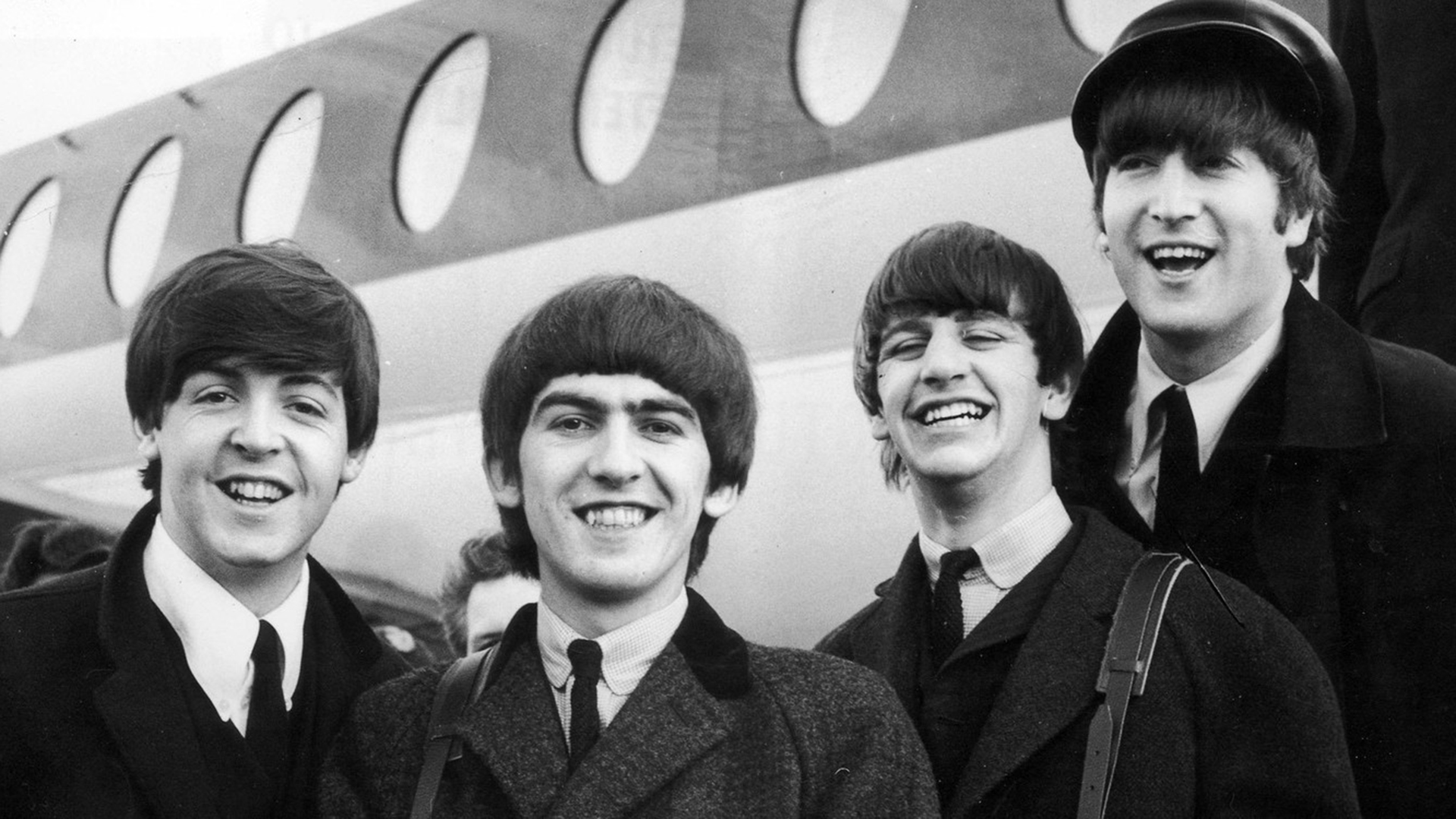 In celebration of #GlobalBeatlesDay, we want to feature two previous festival alums that pay tribute and highlight the impact that the Beatles had on both music and pop culture. We hope you enjoy these two amazing films!

Liverpudlian teenager Freda Kelly was the Beatles secretary and tells “one of the last true stories of the Beatles you’ll ever hear.” TUBI, AMAZON PRIME, YOUTUBE

Richard Lester directed the first film of The Beatles as a day in the group’s life; a highly imaginative, wild and funny inside look at outsized talent on the go. The pace is giddy as John, Paul, George, and Ringo romp irrepressibly and sing some of their signature songs. The film, beloved for its free spirit in the early 1960’s, is a reminder of celebrity at a moment when a goofy kind of innocence still seemed possible. AMAZON PRIME, YOUTUBE, HBO MAX, CRITERION, KANOPY