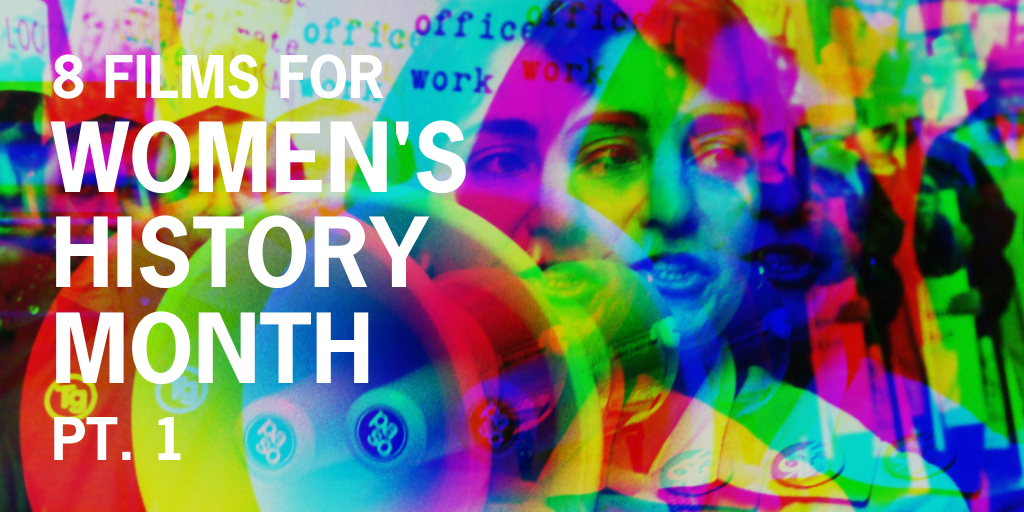 For over two decades, Full Frame has featured films that showcase the resilience, triumphs, and challenges of fearless women pushing for change – whether through art, politics, justice, or family. The below eight stories from our 2020 festival lineup put a spotlight on mothers, artists, political activists, and leaders that are sure to empower and inspire audiences.

9to5: The Story of the Movement

9to5: The Story of the Movement (Full Frame 2020) | Directors: Julia Reichert, Steve Bognar

This film tells the stories of the millions of low-wage, virtually invisible women who populated the clerical pool, served coffee, and suffered sexual harassment before it was recognized as such. In the 1970s, they gathered their courage and rose up against their bosses, large corporations, and institutions.

Abortion Helpline, This is Lisa

In Philadelphia, counselors at a women’s health fund field calls from women seeking to end their pregnancies but who cannot afford the procedure. This powerful short intercuts this work with archival footage of the passing of the Hyde Amendment, which successfully limited abortion access for the most financially vulnerable women.

The inimitable 93-year-old artist Betye Saar—known for such electrifying and boundary-pushing pieces as The Liberation of Aunt Jemima—assembles found objects into profound sculptural collages. This short but astute character film captures Saar’s influence in the art world and her passionate philosophy surrounding craft.

For two decades Richard Scott Smith seduced women by preying upon their profound desire for companionship in order to commit identity fraud and theft, leaving them emotionally and financially devastated. This four-part series shares the stories of Smith’s wives as they come together, with the help of a bounty hunter named Carla, to reclaim their savings and their dignity.

This vibrant study of painter and sculptor Audrey Flack tracks a career that trailblazed through an artworld designed for men. The octogenarian artist reflects on her expansive body of work and the struggles she faced balancing her talent and ambition with her role as a wife and mother.

A Thousand Cuts examines current events in the Philippines, where President Duterte’s war on drugs has resulted in the murders of thousands. With staggering access, the film juxtaposes the stories of two political candidates who support Duterte’s administration with the intrepid work of journalist Maria Ressa and her team at the online news site Rappler, who report the facts in a climate where the truth, and those who expose it, are both under fire.

This short film follows inmates at Alabama’s notorious Julia Tutwiler Prison for Women as they prepare to give birth. With the support of a group of doulas, and one another, they navigate pregnancy, labor, and the profound loss of being separated from their newborns.