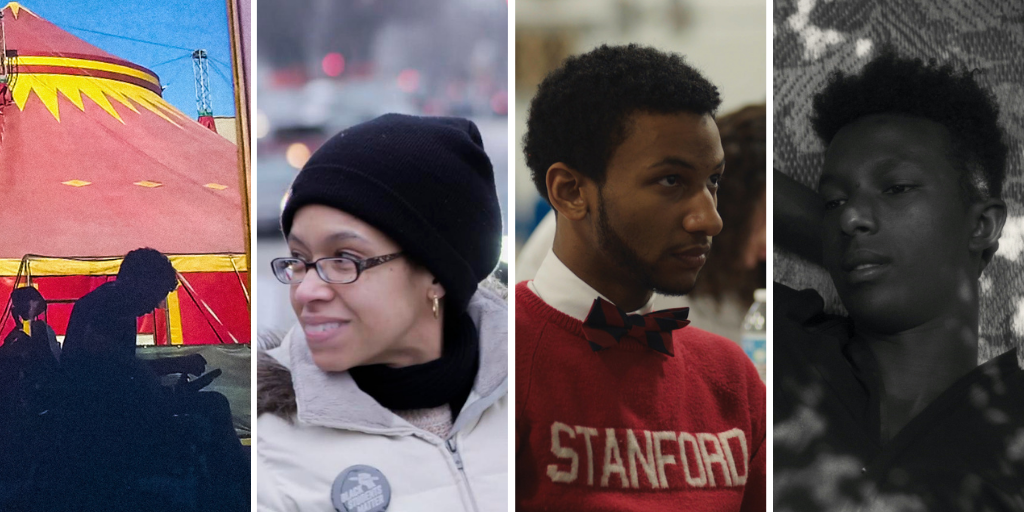 More than half of the films this season were directed by women, and two thirds by filmmakers of color. Read more about all of the films and the program here.

Learn more about the alums featured this year and when they will be broadcast on PBS below.

Filmed in Harar, a rural Ethiopian town where director Jessica Beshir grew up, Faya Dayi takes as its subject the khat trade, borrowing its title from a hymnal chant recited by the stimulant plant’s harvesters. Khat’s pervasive influence is explored in this lyrical and atmospheric portrait of rituals and dreams.

Four high school seniors in rural Louisiana are pushed to their breaking point at T.M. Landry, an unconventional school famous for sending its graduates to elite universities.

A top-ranked elementary school in Chicago’s fastest growing neighborhood is a beacon for Black children until gentrification threatens its closure: When an effort emerges to transform the National Teachers Academy into a high school benefitting the neighborhood’s wealthier residents, parents, students, and educators fight to save their beloved school.

I Didn’t See You There

Image ID: In a reflection of an unmarked storefront is a grayish silhouette of a man using an electric wheelchair. Behind the man is a spectacular red and yellow circus tent.