What to Watch: 2022 Full Frame Festival Alums Streaming in June 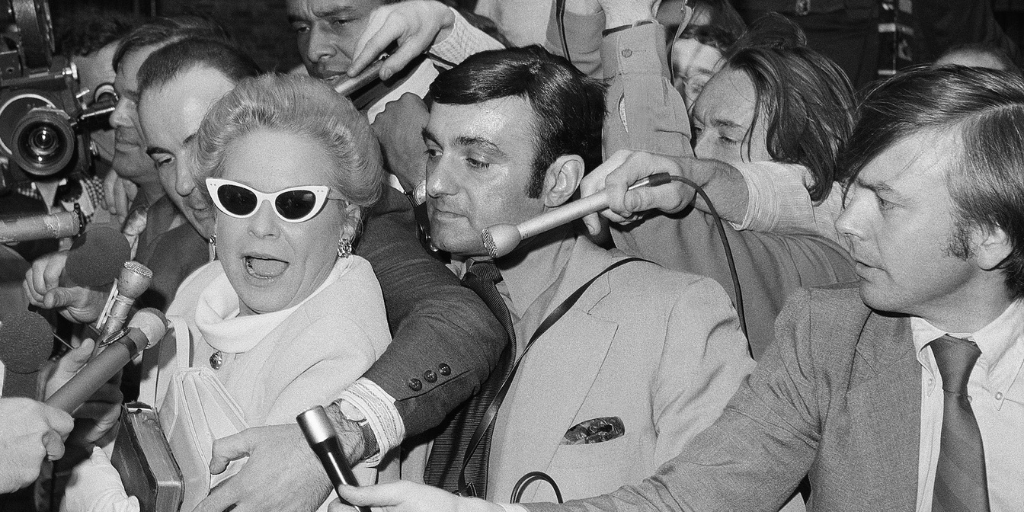 Plan your weekend watch party with this eclectic mix of 2022 Full Frame Documentary Film Festival alums that have been released on streaming platforms since the end of the event. From political thrillers to artist spotlights, the breadth of programming from the 25th annual event proves to be even more compelling on a second watch.

Be sure to let us know which films you are most looking forward to rewatching by tagging Full Frame on Instagram or Twitter using #fullframe!

The story of Chernobyl, told entirely through a newly discovered hoard of dramatic footage filmed at the nuclear plant during the disaster and new, deeply personal audio interviews with those who were there. The film shows how Chernobyl and the subsequent cover-up sparked unprecedented distrust of the authorities, which would eventually lead to the collapse of the Soviet Union.

Immersed in books since childhood, acclaimed text-based artist Kameelah Janan Rasheed is fascinated by the written word and its power to both define and destabilize how we understand the world. With a close-up style mirroring Kameelah’s own preoccupation with the fragmentary and barely legible, this film explores the artist’s expansive ideas and miniaturist process in her Brooklyn home studio.

Enthralling and intimate, Navalny unfolds with the pace of a thriller as it follows Russian opposition leader Alexei Navalny in his quest to identify the men who poisoned him in August 2020. Offering extraordinary access to the investigation, the film is also a study of Navalny the man—a leader intent on reform who will not be cowed by anything.

She was once as famous as Jackie O, and then she tried to take down a president. Martha Mitchell was the unlikeliest of whistleblowers: a Republican wife who was discredited by Nixon to keep her quiet. Until now.

The Panola Project chronicles the journey of Dorothy Oliver to get the people of her small town of Panola, Alabama, vaccinated. Nearly 99 percent of Panola’s adults have now received the shot in a state with one of the lowest vaccination rates in the U.S. The film illuminates how an often-overlooked rural Black community comes together in creative ways to survive.

Available on: The New Yorker