About School of Doc

Thanks to School of Doc and Full Frame, I now have a clear idea of what I want to spend my life doing.

The School of Doc, launched in 2011, is a completely free program (including meals) serving Durham teens who participate in the five-week intensive course taught by professional filmmakers. Split into two sessions, summer and the after-school fall program, School of Doc is typically held in Full Frame’s theater and classroom space, where students work as a crew to produce a professional documentary film. Coursework includes all technical elements of the craft: camera, lights, sound, editing, and special effects, as well as pre- and post-production considerations such as rights and clearances, graphics and credits. Each School of Doc student spends time working in each of these areas.

Students build self-esteem as they work as a team, choose their own subject (often a local not-for-profit organization), and create a final film. Students also discover the link between documentary filmmaking skills and real-world job skills. Throughout the program, students visit local job sites where these tools are applied, such as ABC11, Trailblazer Studios, and the Durham Bulls television studio. At the end of the program, the students present their final film to more than 100 excited audience members in the Full Frame Theater. The event is free and open to the public.

The following year, students attend the festival free of charge, visit with professional filmmakers, and present their work to the public as part of the festival’s free programming. Their filmmaker instructors supervise the students throughout the four-day event.

All School of Doc Films

School of Doc Hall of Fame

Not only did School of Doc teach me how to make documentaries, it also taught me how to appreciate them. 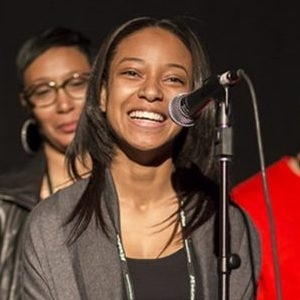 As a School of Doc student, Destini Riley was introduced to the process of filmmaking. She and Duke M.F.A. student Nick Pilarski premiered their film I, DESTINI, a 17-minute animated documentary featuring Destini’s sketches and exploring the trauma of having an incarcerated family member, at the 2016 Full Frame Documentary Film Festival. The film went on to be featured on Op Docs by the New York Times, and Destini was named one of the “25 New Faces of Independent Film” by MovieMaker Magazine. Destini was selected for the Art for Social Change program in Kyoto, Japan through the University of Michigan. She received degrees in Art and Design with a focus on animation and film from The Penny Stamps School of Art and Design. 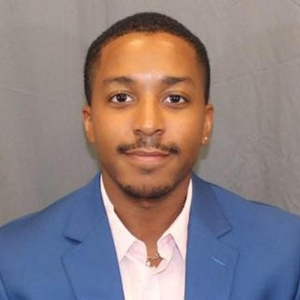 Mario Daye, class of 2011, is the owner and CEO of Day&Knight Productions and is a founding member of the Atlanta Film Crew. He graduated from North Carolina A&T State University with a B.A. in Journalism and Mass Communication. His first short film won second place in a 48-hour film contest, and he is soon directing his second short film. His film LIFE EXPECTANCY was accepted into the Charlotte Black Film Festival. 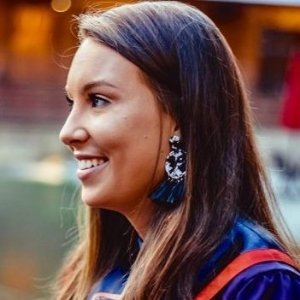 Marie Cox-McMahon attended UNC Chapel Hill. Marie is a recipient of the competitive Pogue Scholarship for Leadership and Diversity; she credits her experience in School of Doc, which she spoke about in her essay, as a driving factor for her selection.

The School of Doc is generously supported by the Academy of Motion Picture Arts and Sciences, Blue Cross and Blue Shield of North Carolina, the Fenhagen Family and Helen’s Fund, Cavett and Barker French, and the Mary Duke Biddle Foundation.