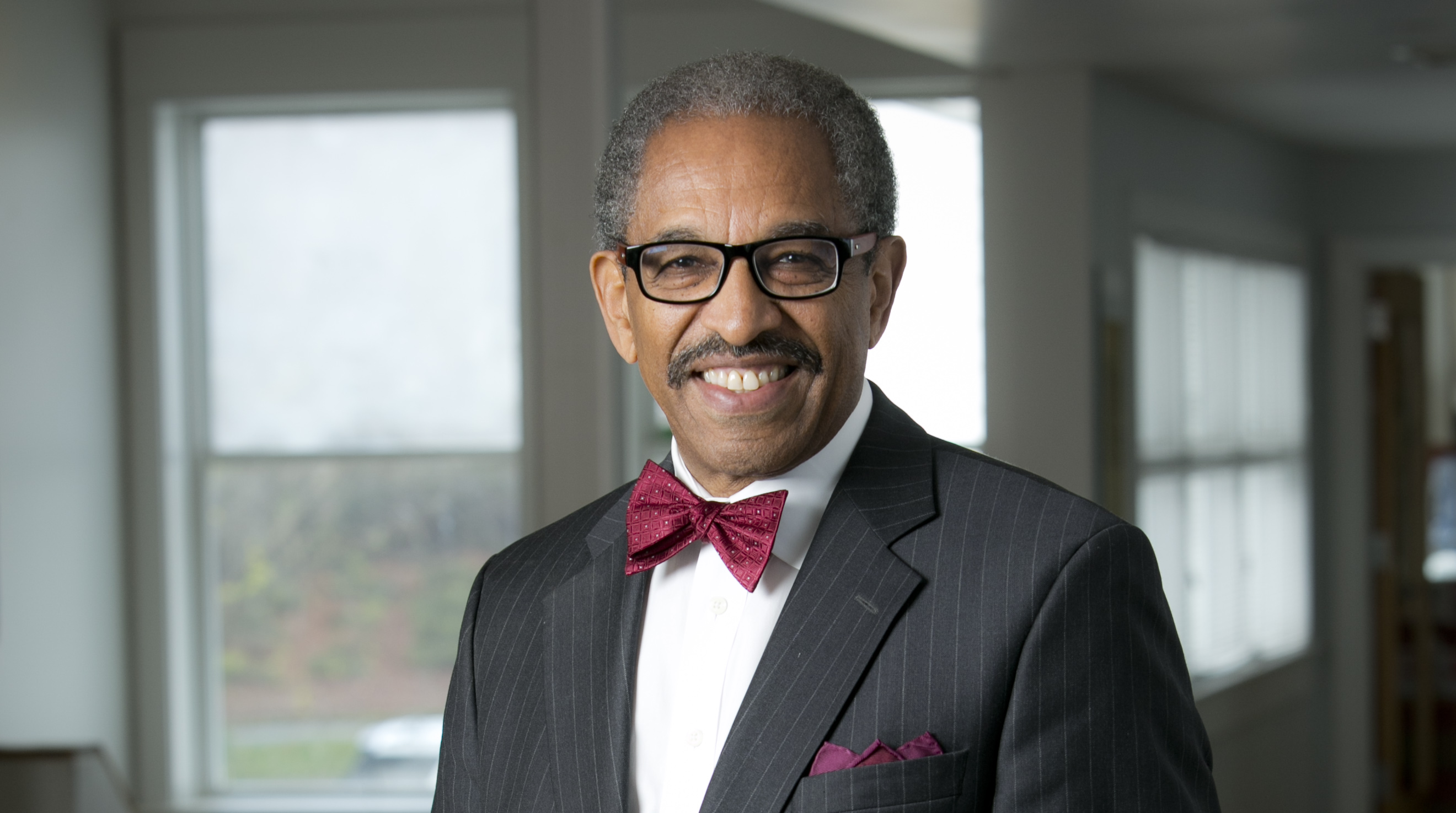 Durham, N.C. – February 26, 2019 – The Full Frame Documentary Film Festival is proud to announce that it will honor longtime festival supporter Dr. Benjamin D. Reese Jr. with its 2019 Advocate Award. The prestigious Advocate Award is given annually in recognition of individuals who exemplify the heart, soul, and spirit of Full Frame through their leadership and support of the festival and the documentary community. The award will be presented to Dr. Reese by Full Frame Director Deirdre Haj during the 22nd annual festival, April 4 – 7.

Dr. Reese is an internationally recognized leader in his field, highly admired for his work as the Vice President for Institutional Equity at Duke University and Duke University Health System. Over the past decade-plus, he has been a treasured advocate for the festival. His generous guidance has contributed to Full Frame’s success across campus and beyond.

Dr. Reese volunteers as a member of the festival’s Triangle Advisory Board, informing special initiatives that reflect the festival’s work, including its free education programs and free year-round screenings. When Haj established First Team, the festival’s member engagement program, Dr. Reese was one of the first to pledge support. In addition, he has shared his vast professional knowledge, providing guidance on more equitable practices for festival staff, volunteers, and members of the selection committee. He also serves as a board member of the Center for Documentary Studies (CDS) at Duke, of which Full Frame is a program. Dr. Reese will leave his post at Duke this year, but will remain on both Full Frame’s Triangle Advisory Board and the CDS Board.

“Ben is one of the most proactive advocates Full Frame has ever had, offering introductions, opening doors, and enthusiastically sharing his love of the festival with friends, colleagues, and influencers we could never reach on our own,” said Haj. “But even more importantly, we continually benefit from his great heart coupled with his vast understanding of equity, diversity, and inclusion. We call on Ben’s expertise now more than ever, and his selfless guidance makes all of us stronger, from our year-round team to every last volunteer. Full Frame can have no better friend than Dr. Reese.”

“Right after attending the festival each year, I go to my calendar and block off Thursday through Sunday of the next year’s festival dates,” said Reese. “It is, without exaggeration, a central part of life for me and my wife, Cynthia. Being involved with the festival is certainly much more than simply an entertainment experience — it’s a chance to play a small role in opening wider the eyes of a few folks, expanding the worldview of some of my colleagues, and personally, growing as an individual and proud member of this community. Whenever the festival calls, I answer!”

As the Vice President for Institutional Equity at Duke University and Duke University Health System, Dr. Reese is responsible for diversity and inclusion; affirmative action and equal opportunity; and harassment and discrimination prevention and complaint handling for faculty and staff on the undergraduate campus, graduate and professional schools, and a health system comprising three hospitals and outpatient clinics. He is adjunct faculty in the departments of Community & Family Medicine and Psychology & Neuroscience.

For more than 45 years, Dr. Reese has worked with educational institutions, profit and nonprofit corporations, and healthcare organizations as a speaker, facilitator, and consultant in his areas of specialization: implicit bias, race relations, diversity/inclusion training, and conflict resolution. He is the immediate past president of the National Association of Diversity Officers in Higher Education and served on its founding board. In addition, he serves on the Editorial Advisory Board of the journal Liberal Education and is a reviewer for the Journal of Diversity in Higher Education. In 2016, the media outlet Triangle Business Journal awarded Dr. Reese their Lifetime Diversity Achievement Award in recognition of his decades of leadership on issues of race relations and diversity.

“The issues around racial equity and diversity at the core of Ben’s work are critical to the documentary field,” said CDS Director Wesley Hogan. “Today’s storyteller is tomorrow’s problem-solver. Expanding the ranks of nonfiction storytellers and gatekeepers to more accurately reflect who we are means more nuanced and complex angles of vision on society. The greater the number of perspectives, the greater our understanding of the world and of one another.”

Dr. Reese, a clinical psychologist, was the Associate Director of the Fifth Avenue Center for Counseling & Psychotherapy in New York City, founder and Director of that center’s Institute for the Study of Culture & Ethnicity, and Ombudsperson for the Rockefeller Foundation. He has represented both the International Council of Psychologists and the World Federation for Mental Health at the United Nations.