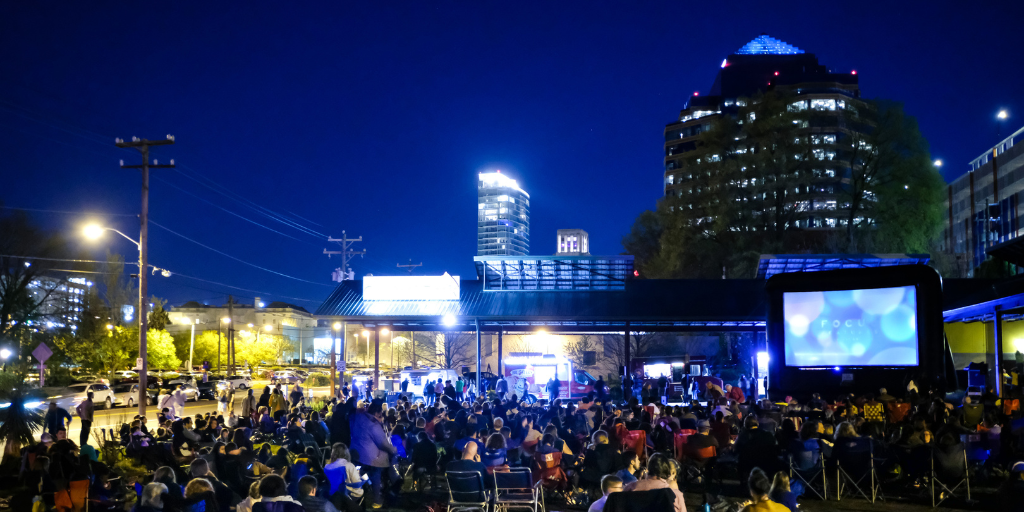 UPDATE: The August 15 screening of STORM LAKE has been cancelled due to severe weather.

The Full Frame Road Show brings the best in documentary film all year-round through free community screenings. We have partnered with venues across the Triangle to host exciting screenings, all with the goal to make nonfiction cinema more accessible and approachable (and to have some fun, too!).

This summer, join us for three outdoor screenings under the stars with the 2022 Full Frame Summer Road Show in Durham Central Park, presented by American Tobacco Campus.

All film screenings are hosted at Durham Central Park and will begin at 8:30 PM. The events are free and open to the public. 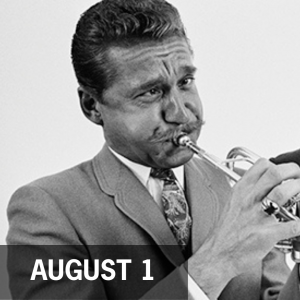 Originally scheduled as the Opening Night Film at the 2020 festival, Never Too Late: The Doc Severinsen Storykicks off the outdoor screenings on August 1. The film chronicles the life of master trumpeter and mainstay of The Tonight Show Starring Johnny Carson, Doc Severinsen. 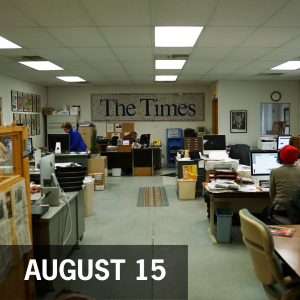 Storm Lake, screening on August 15, follows the efforts of Pulitzer Prize– winning journalist Art Cullen and his colleagues as they fight for the survival of their small-town newspaper. The film held its world premiere at the virtual 2021 Full Frame Documentary Film Festival. 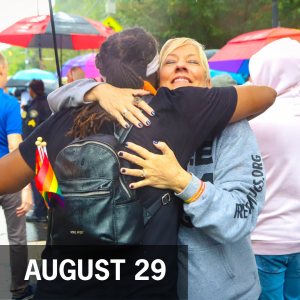 Recent 2022 festival alum Mama Bears will conclude the outdoor screenings on August 29. Mama Bears explores the journeys of Sara Cunningham and Kimberly Shappley, two “mama bears” ­–  whose profound love for their LGBTQ+ children turned them into fierce advocates for the entire queer community – and Terrell Morris, a young African American lesbian whose struggle for self-acceptance exemplifies why the mama bears are so vitally important.