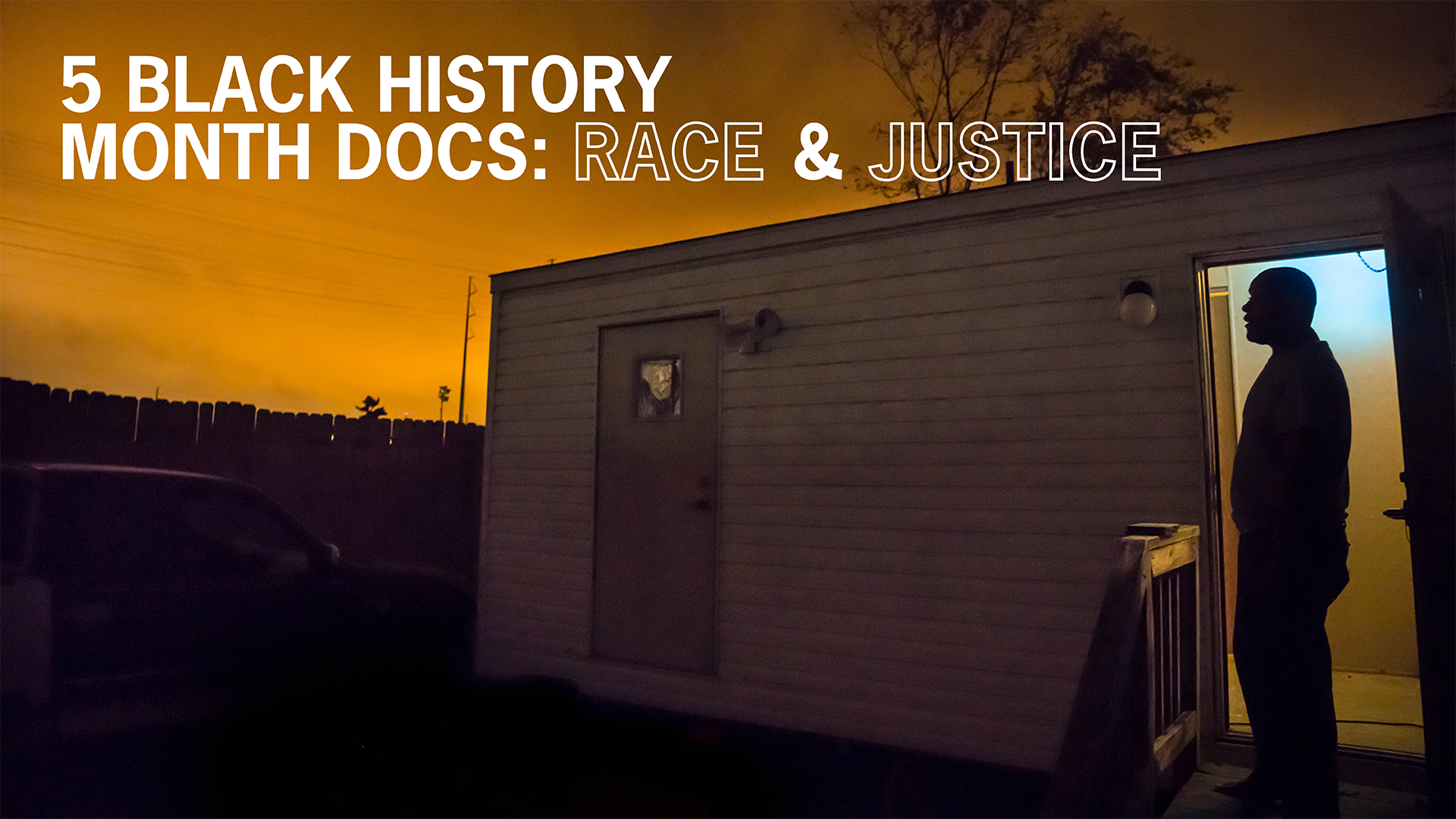 Throughout February, Full Frame has reached into the archives to share festival alums that highlight the history and culture of the Black experience in America.

In this fourth and final installment, we present five extraordinary films that explore stories and themes of race and justice in our country.

In 2014, teenager Lennon Lacy was found hanging from a swing set in Bladenboro, North Carolina. The circumstances of his death echo the long horror of lynching in the American South and intersect with the stories of two other communities seeking justice and reconciliation.

Striking and urgent, this harrowing account of environmental racism follows Stacey Ryan, one of the last remaining residents of a historically African American community, as he fights an influx of petrochemical plants into his town.

To publicly confront the horrific history of his hometown, Marianna, Florida, Lamar Wilson runs the same 13-mile trek that ended in the 1934 lynching of Claude Neal.

The Rape of Recy Taylor

In 1944, Recy Taylor, a 24-year-old black woman, was abducted and raped by six white men in Alabama. The film centers on her unprecedented response—a fight for justice, with the aid of Rosa Parks and other black activists—whose profound influence on the civil rights movement still reverberates today.